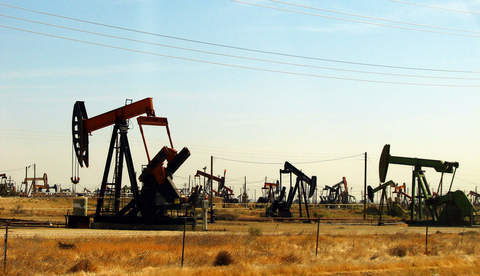 Campaigners are threatening to take oil company Shell to court in the Netherlands unless it takes major climate action.

Friends of the Earth Netherlands sent a formal letter (see below) to the company today, outlining the steps the campaigners believe Shell must take to bring its business plan in line with the global climate goals as set out in the Paris Agreement.

The legal action was started after Shell announced it planned to continue to put around 95 percent of its investments into extracting more oil and gas. It expects to invest only around five percent in sustainable energy.