Home News SkS Team – Marching for Science around the globe

Many articles have already been written about the recent March for Science – Dana’s Guardian post “March against madness” being a case in point. So, this one will not have a lot of words and will let the collages put together from the marches where members from our Skeptical Science team participated in speak for themselves. Where available, you’ll also find links to the respective march’s homepage. Enjoy!

Sou marched in Melbourne (and has a blog post on HotWhopper about it):

Baerbel joined the rally in Stuttgart (organiser’s Flickr album) and the march in Tübingen (video from the event) in southern Germany: 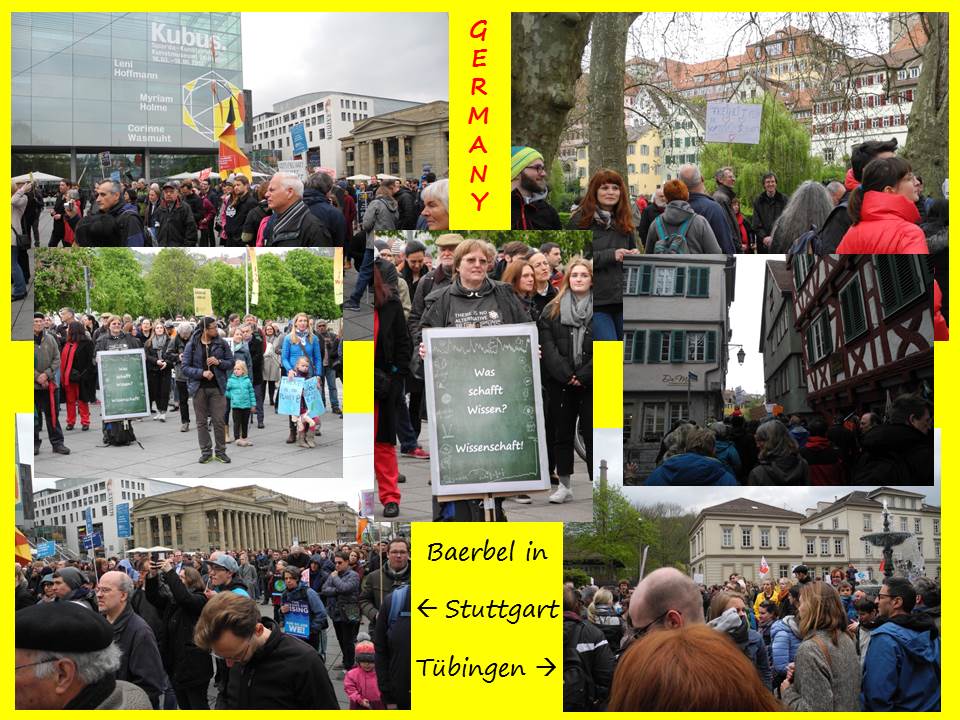 Ian joined the march in London (more of Ian’s pictures in his album on Facebook): 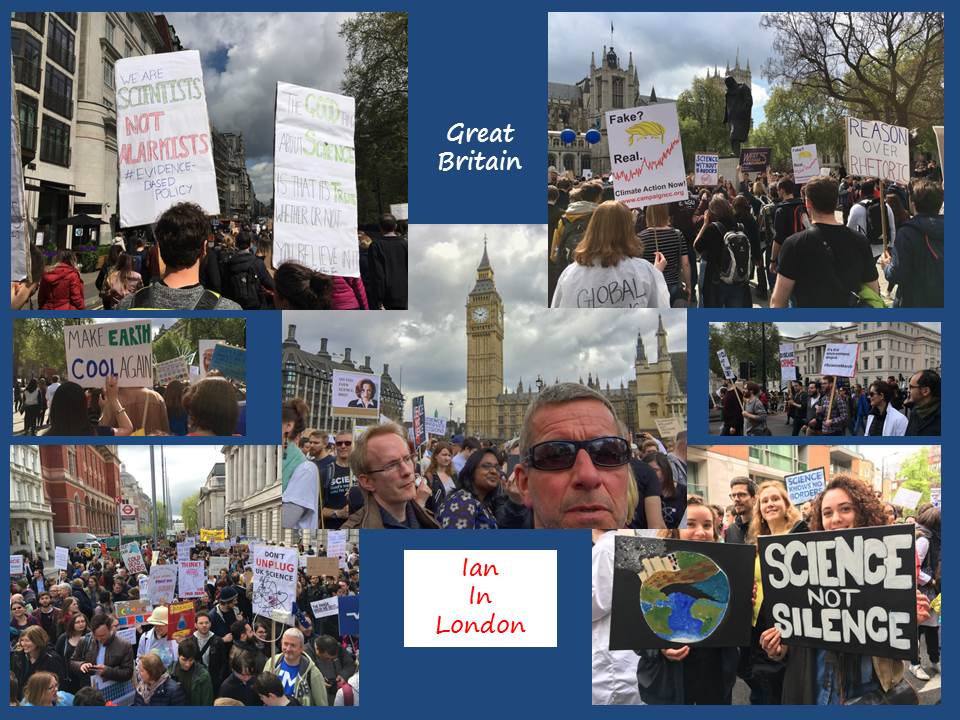 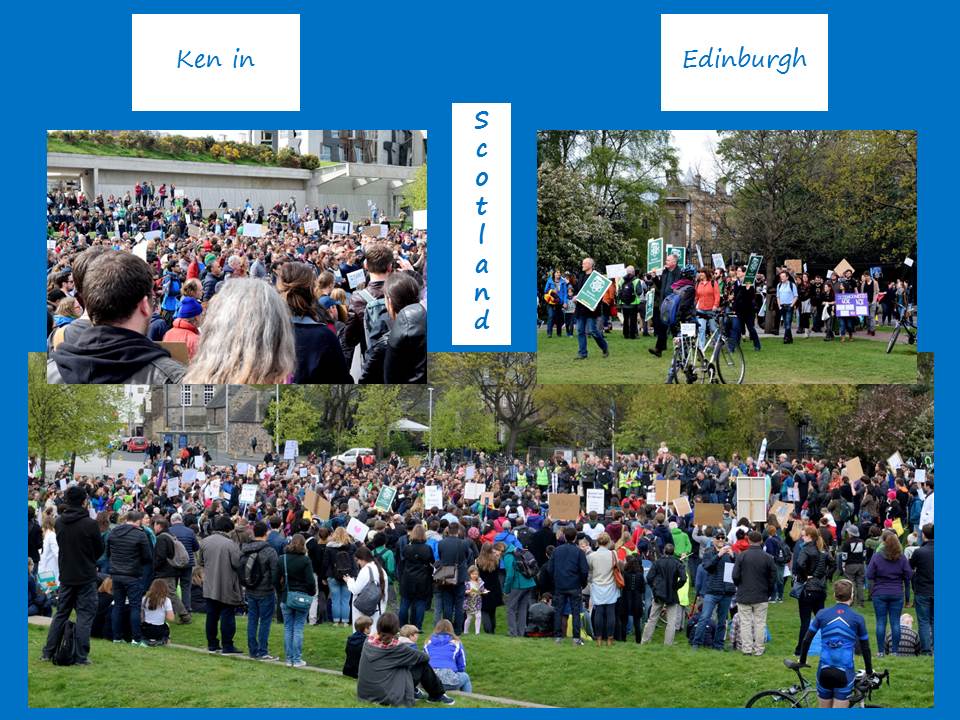 John set his sights on creative signs at the march in Washington D.C. (and recorded several comments for episode 9 of Evidence Squared while there): 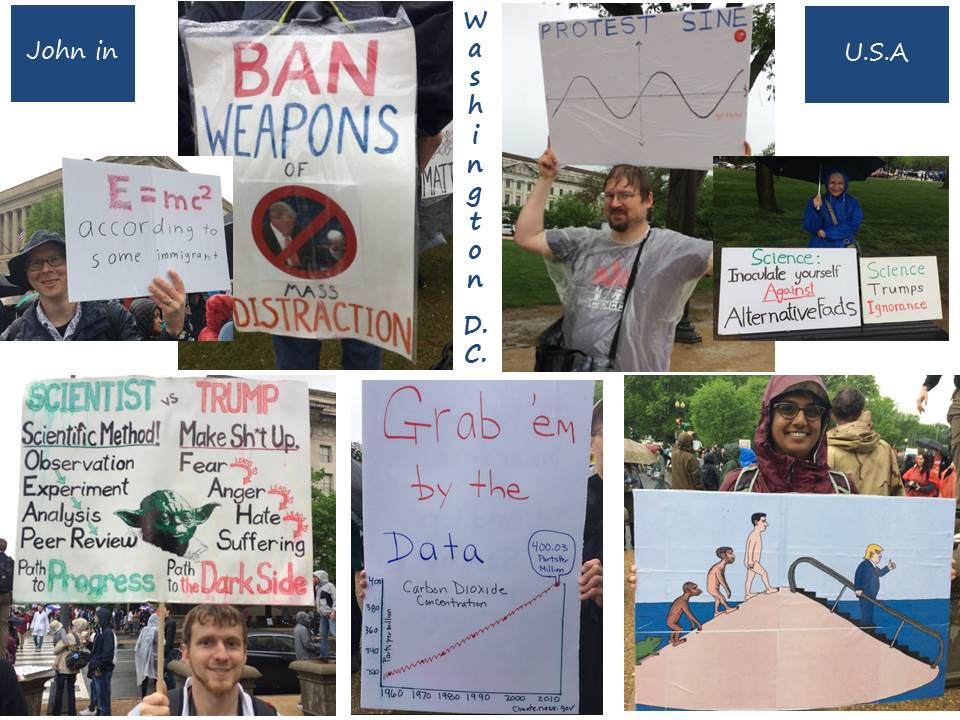 Sarah lucked out with the weather in Houghton, Michigan: 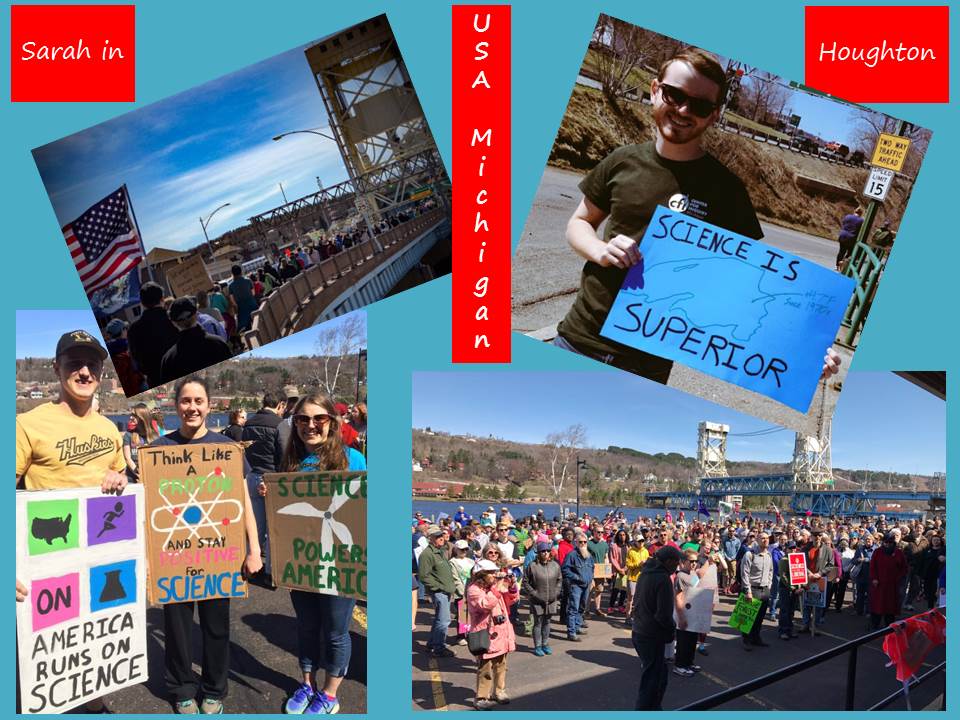 David marched in St. Louis (the organisers posted many pictures on their Facebook page)

Doug was taking a shower in Seattle: 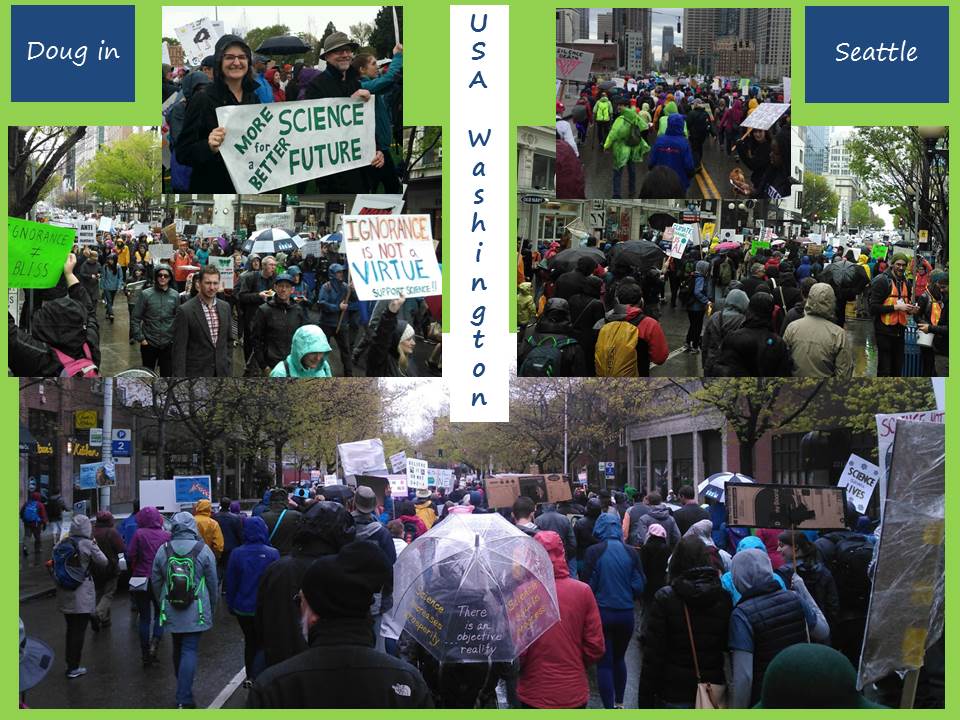 Here is to a likewise successful March for Climate on April 29!

Revealed: the PR Firm Behind the UK’s Net Zero Backlash

Climate Change climatechange - August 13, 2018
0
A recent article finds that EU households generate about 35.3 kg of fresh fruit and vegetable waste per person per year, 14.2 kg of...

Climate Change climatechange - February 15, 2021
0
Scientists have sequenced the genome of a capuchin monkey for the first time, uncovering new genetic clues about the evolution of their long lifespan...