With the landmark legal case against the Irish Government for alleged inaction to tackle climate change set to be heard before the High Court next week, The Green News we will take a look at some of the international cases that have paved the way for the Irish push for climate justice.

We start with the Netherlands and how 900 Dutch citizens and one NGO helped sparked a revolution in the fight against climate change by taking the battleground away from the street protests, placards, and petitions and into the courthouse.

We are now seeing the devastating effects of climate change on a daily basis. News of extreme weather events, sea level rise, record temperatures, heatwaves, droughts, floods and unprecedented rates of biodiversity loss are just some of the stories hitting the headlines the world over.

Despite the overwhelming evidence of the current and future impact of climate change, and the ratcheting up of the political rhetoric in favour of climate action from our leaders, in practice, States the world over are doing little to combat the threat.

Many Western European countries – Ireland included – have yet to feel the full brunt of climate change (although Ophelia was a fairly strong warning message), and have been slow to implement lasting policies to truly tackle the problem.

Some EU countries, however, will be particularly prone to the impacts of climate change, not least the low-lying Netherlands.

Rising sea-levels alone could result in massive land loss and salinization of drinking water for the country’s 17 million people living in an area just half the size of Ireland.

Despite the threat to the country famous for its tulips and windmills, until quite recently the Dutch government appeared to have little concern with implementing lasting policies to counteract the impacts of climate change.

This figure is well below the desired 25 to 40 per cent reduction levels agreed by the Netherlands, together with 196 other states, when it ratified the United Nations Framework Convention on Climate Change to keep global temperatures in check.

So, in 2013, with the Government apparently unwilling to make concrete policy moves to combat emissions, 900 Dutch citizens and a single NGO stepped forward to try and force a change by holding their government accountable through the courts.

The following case took the world by storm and sparked a revolution in the fight against climate inaction.

There was a “huge amount of frustration” with a lack of movement from the political sphere for many years, according to Dennis van Berkel, the legal counsel for the Urgenda Foundation, the NGO that joined citizens in taking on the Dutch state. Politics was “just not doing its job”.

The Netherlands were signing treaties that committed them to limit greenhouse gas emissions but were adopting “grossly inefficient” policies at home, according to van Berkel. This led Urgenda to write a stinging letter to the Dutch Government in November 2012.

The letter pointed out the State’s failure to play its part in reducing emissions and outlined the NGO’s desire for a change in policy. Most importantly, the letter included a very clear indication that Urgenda was willing to take the Government before the courts if necessary. 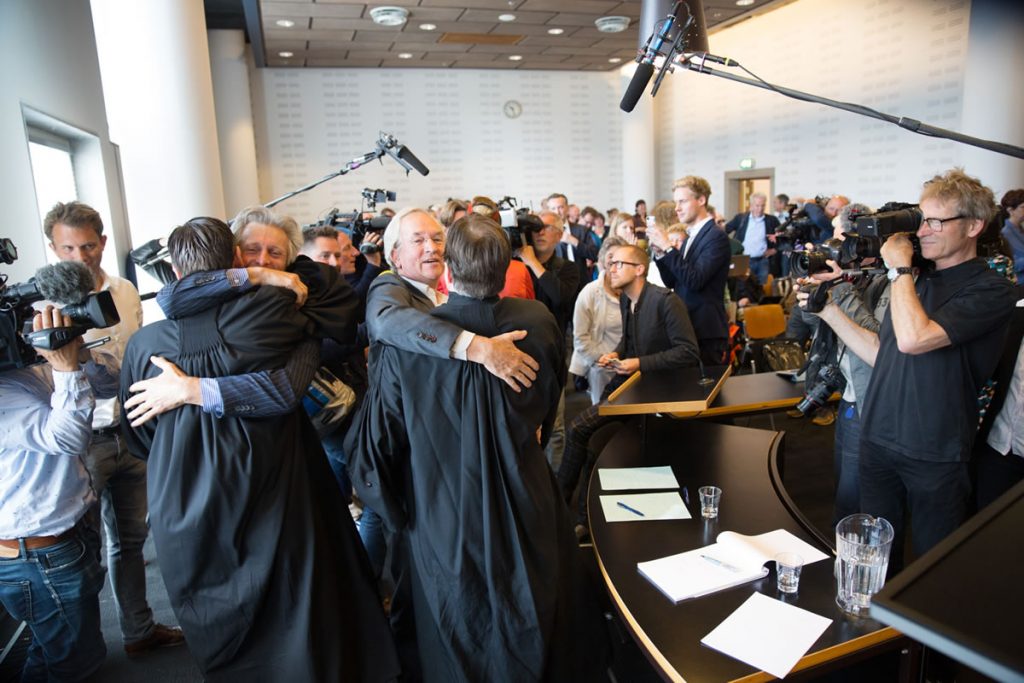 “If Urgenda has not received the requested written assurance from you within four weeks, we will take it as a sign that the current Dutch government also intends to persevere with the current inadequate policy,” the letter reads.

“In this event, Urgenda will see no other option than to turn to the courts, and ask the court to order the State to take all measures necessary to ensure that by 2020, the Dutch emission of greenhouse gases will genuinely be reduced by 40 per cent relative to Dutch emissions in 1990.”

While the State acknowledged Urgenda’s findings, it did not outline any clear plans to alter its policy, leaving Urgenda with only one choice. The NGO took the bold step of going to court against the Kingdom of the Netherlands.

The State was the “right and only entity to address”, says van Berkel, because it is the only body with the “systemic powers and responsibility” to solve this problem.

The climate case reached the District Court in The Hague on 20 November 2013, where Urgenda gave a detailed description of the impact of climate change and an overview of the State’s plans to combat the issues at the time.

The Foundation based their case on Dutch Tort Law – which obliges the State to have “due care” for its citizens – and the fact that, by signing international treaties to tackle climate change, the Netherlands had acknowledged that a failure to adequately reduce emissions would result in harm to the Dutch people.

The State, in turn, argued that it was not legally obliged to act as there is no legal norm regarding emissions reductions. The Government’s legal team also pointed out that, in the State’s opinion, the issue of emissions reductions is a political question and not one for the courts.

The three judges disagreed, however, ruling on 24 June 2015 that the State had a “serious duty of care to take measures to prevent” climate change and to “mitigate as quickly and as much as possible”.

Urgenda and the Dutch people had won the case. But the fight is not over yet. The Dutch Government filed an appeal in 2015, with a hearing scheduled for May 2018.

The Fight Goes On

Nonetheless, Dennis van Berkel is confident that the climate debate has shifted and that recent changes in policy – the “most progressive” the Dutch Government has ever had – are “here to stay”.

“[The case] entirely changed the political debate from climate change being a non-issue that a lot of the big parties tried to avoid to debate as much as possible to ‘what are the solutions and what are we going to do’,” says van Berkel.

Solutions include phasing out the use of coal as soon as possible, making all cars emission-free by 2025, and reducing overall emissions to at least 25 per cent below 1990 levels. “I think that even if the appeal would be successful, the government wouldn’t abandon their current climate policies,” van Berkel adds.

The success of the Dutch case has echoed across the world, with similar cases popping up in Belgium, Switzerland, the USA, and Norway. And Ireland is next on the list. 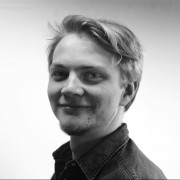