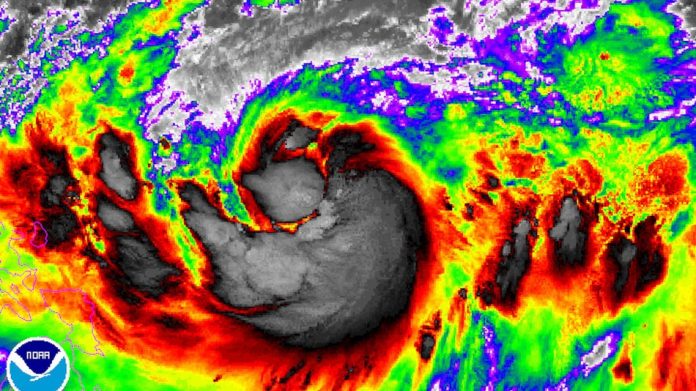 It’s 2017, which means a week cannot go by without a megastorm potentially devastating some part of the planet. As Hurricane Ophelia fades from headlines, now all sharp weather eyes are turning to Typhoon Lan in the western Pacific Ocean.

The storm is currently churning to the east of the Philippines, slowly moving over some of the warmest waters on Earth. Computer models show that warm water, plus low atmospheric wind shear and other favorable conditions may allow the storm to rapidly intensify during the next 48 hours, potentially bringing Typhoon Lan to Category 4 or 5 super typhoon status by the end of the week.

Typhoon Lan will initially move to the north-northwest, and eventually to the northwest for a time, before being steered more to the northeast, on course for a potential landfall or significant swipe at the coast of Japan. 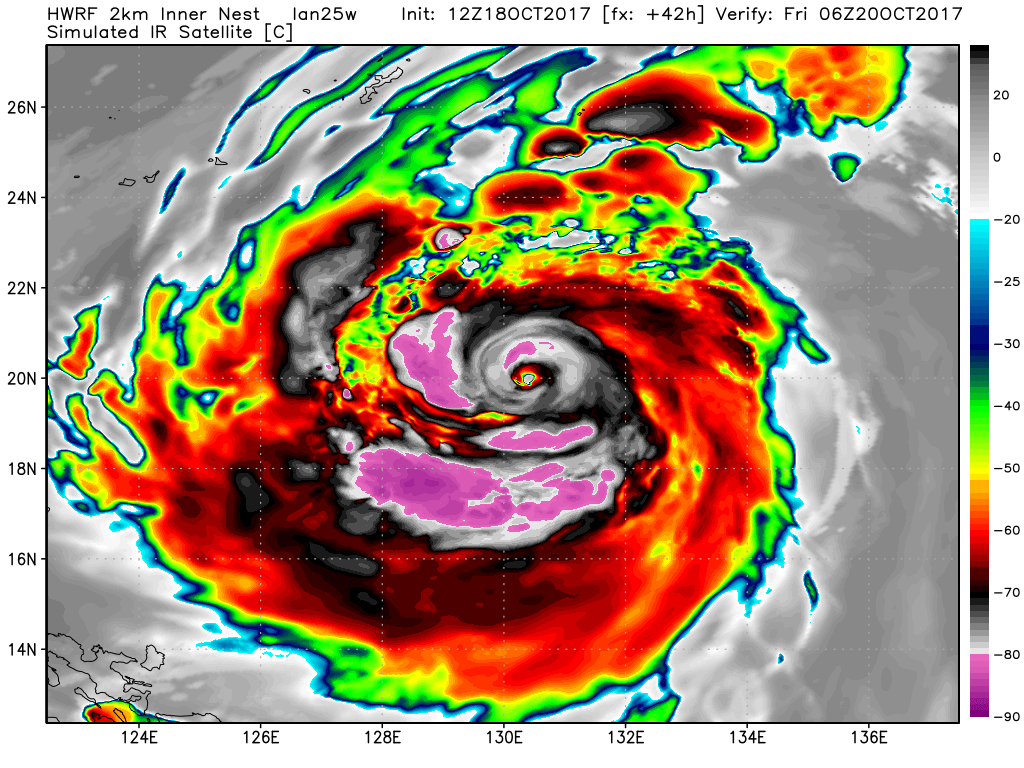 The Joint Typhoon Warning Center (JTWC) forecasts the storm to be near Tokyo on Oct. 23, as a Category 2 or 3 storm. If this occurs, this could test Tokyo’s expensive flood control system by bringing a combination of heavy rain and storm surge flooding to the densely populated city. There is considerable uncertainty in a 5-day typhoon track and intensity forecast, however.

Computer model projections show that Typhoon Lan may grow to be a particularly large storm in the Northwest Pacific as it intensifies and moves toward Japan. Eventually, it will recurve out into the North Pacific, where some of its energy will interact with the jet stream (the river of fast-flowing air at high altitudes that helps steer weather systems), perturbing what has been a rather straight west-to-east airflow into a series of upper level waves or undulations. These dips, or “troughs” in the jet, as well as bulges or “ridges,” will trigger changes in the weather across North America and beyond.

Assuming Typhoon Lan reaches at least Category 3 intensity, it will end an unusually long quiet period when it comes to major typhoons in the western Pacific, with no such storms occurring since Sept. 15. 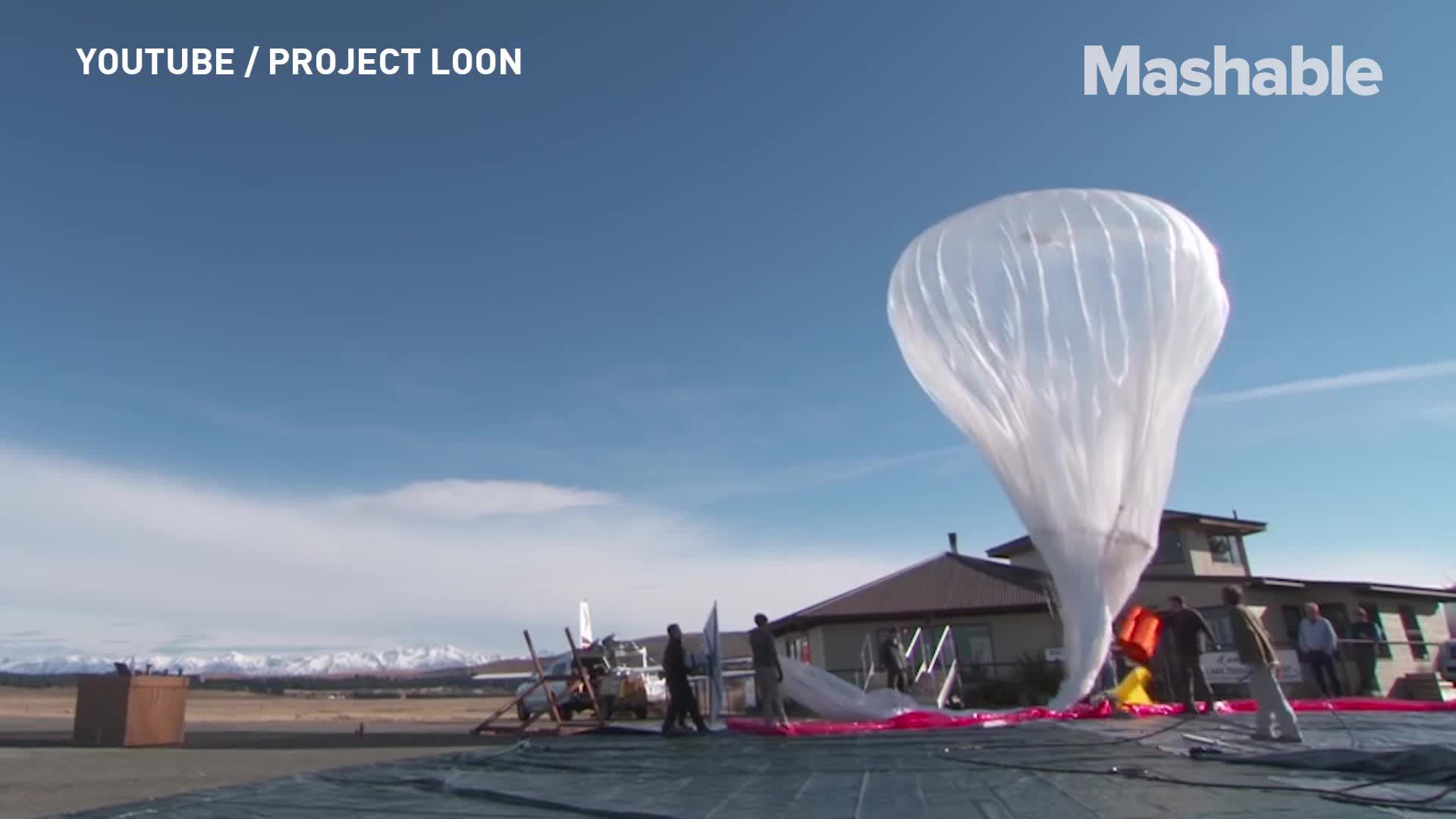