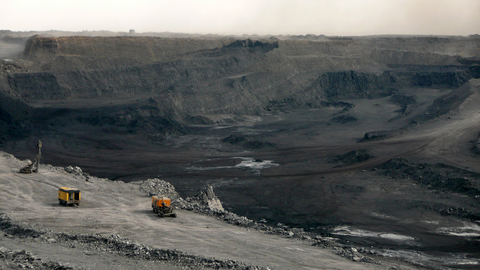 The UK is the largest European investor in thermal coal production and is among the top ten biggest investors globally according to a new report by Influence Map.

Influence map analysed the links between coal mines, the companies that operate the mines, and the shareholders (such as pension funds and banks) invested in these companies. There is a total of about $185 billion in shareholder value tied to the 117 listed thermal coal producers and owners.