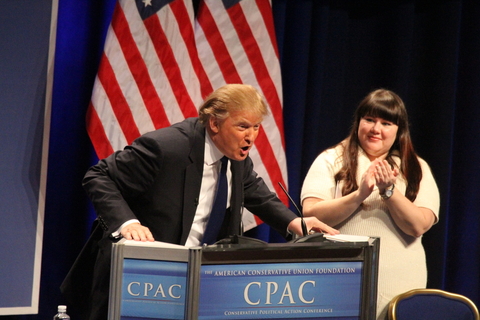 Two fringe British climate science deniers are heading to Maryland to see Donald Trump and his tea party pals this week, taking their Brexit-inflected anti-science agenda with them.

CPAC claims to be the “birthplace of modern conservatism”, and aims to “break through the resistance of Washington’s powerful elites” via four-days of talks and activist training. In recent years it has been seen as a breeding ground for Tea Party ideas and activism.

The conference will offer Farage and Delingpole an opportunity to network with other members of a US–UK climate science denial network linked to Brexit and Trump, previously mapped by DeSmog UK.