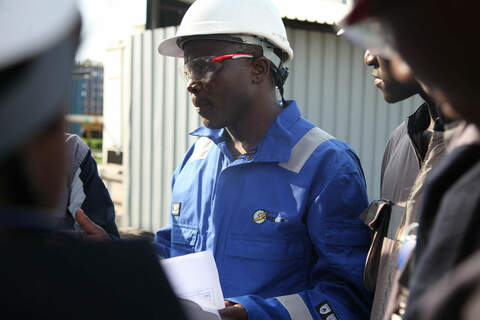 Have you heard of the bank that taxpayers bankroll? Its purpose is “to do good, without losing money”, and it could be permitted to receive up to £12 billion a year in public funding.

But it is allegedly invested in polluting activities across the world on behalf of the UK.

CDC Group is a government-owned company that was founded as the ‘Colonial Development Corporation’ in 1948. Last year, former International Development Minister Harriet Baldwin assured Parliament: “CDC… has not made any new investments in anything coal-related since 2012”.

But campaign group Global Justice Now reports that CDC did, in fact, invest directly more than £120 million in ‘coal-related’ projects since 2012.