Home Politics Climate denial What does ‘Clean Coal’ CCS Failure in U.S. Mean for Meeting Our... 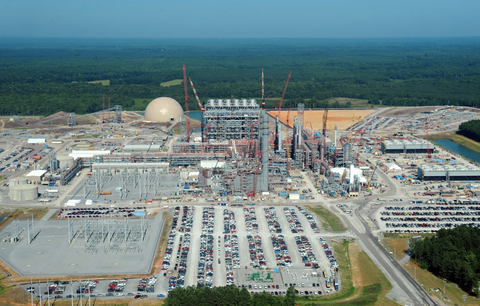 The concept of “clean coal” was dealt a significant blow as Southern Company announced last week that it was suspending its coal gasification project in Mississippi.

The project was meant to be America’s flagship example for commercial-scale carbon capture and storage (CCS) technology. It was going to be a way to keep burning coal, except without the polluting carbon dioxide emissions.

The failure of this “clean coal” experiment has impacts beyond the US though as the world continues to wait for CCS technology to take off at scale.

Plants as cold specialists from the ice age