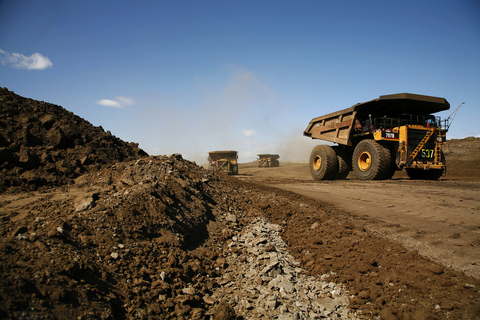 The last few months have been marked by some massive shifts in the oilsands.

In December, there was the $830 million Statoil sale to Athabasca Oil, followed in January and February by the writing down of billions of barrels of reserves by Imperial Oil, ConocoPhillips and ExxonMobil.

On March 9, Shell sold a majority of its oilsands assets to Canadian Natural Resources Limited (CNRL) in a huge $7.25 billion sale, while Marathon Oil split its Canadian subsidiary between Shell and CNRL for a total of $2.5 billion.

The question is: why are all of these companies selling their oilsands assets? While some celebrate the moves as successes for the climate movement, others blame the Alberta NDP for the exodus of internationals.

But experts say the reality has more to do with a broader economic shift that’s made oilsands uneconomical — for the time being at least.