Home Irish Focus GreenNews.ie Feed When it comes to action on the climate crisis, where does religion... 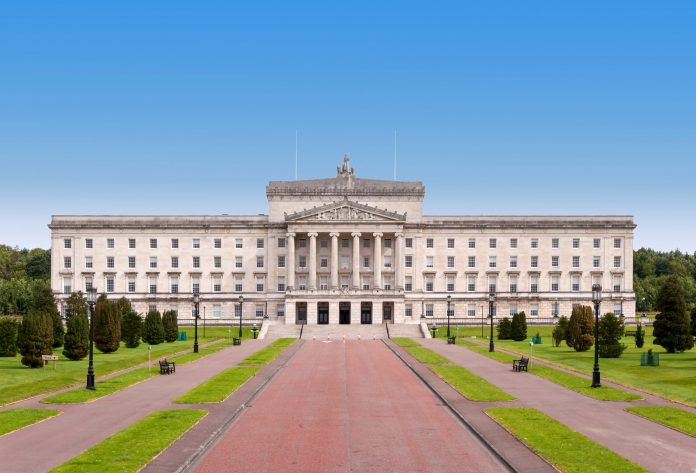 There’s a Hadith in Islam where the Prophet Muhammed taught that, “even if the sun has risen on the Day of Judgement, you still have the chance to plant a tree.”

Shaykh Dr Umar Al-Qadri, founder of the Islamic Centre Ireland and climate activist, referred to it when speaking to The Green News, and spoke of how people of faith draw on a very strong inspiration from their religion to be responsible inhabitants of the earth.

Within his own life, Al-Qadri has made significant changes to the Islamic Centre Ireland in terms of sustainability, noting that these practical, small steps matter, but that governments and multinationals need to step up.

Contrary to the secularisation thesis of the early 20th century, religion is an integral part of daily life for the majority of the world’s population – and that’s projected to increase. By 2050, it’s estimated that 87 per cent of people will identify as being religious, so secular life is very much the exception rather than the rule.

And for those leading and participating in religious communities, there’s a growing belief that religion is an underutilised tool when it comes to addressing the climate crisis.

For Dr Ciara Murphy, an environmental policy advocate with The Jesuit Centre of Faith and Justice, climate and social justice fits in with religion because there is the sense of “caring for a common home.”

“I think science is good at explaining what we need to do – and the religious aspect is good at the ‘why’ we should do this,” she said.

Within Christianity, there has been a growing movement for climate justice, largely attributed to the fact that climate crisis itself is an “issue of justice”, according to theologian Ruth Valerio.

Christian climate scientist Katharine Hayhoe has also cited the Christian doctrine of easing suffering as being a cornerstone of her decision to work on the issue.

However, nowadays Christianity tends to be most prevalent and dominant in western regions where consumerism also thrives alongside it, which has made figures like John Grim, one of the founders of the religion and climate school of thought, call into question the so-called ‘rationality’ of the Homo-economicus.

Just what kind of rational creature consumes so much and so carelessly that they leave their planet – their home – burning in their wake?

And while there are figures within the Christian faith working towards climate justice the worldover, by-and-large many followers take on an anthropocentric lens when it comes to their own relationship with nature, which is a sharp contrast to other faith traditions like Hinduism, Buddhism, Islam and Indigenous faiths where humanity is a central to nature, not outside of it.

Within most religions there is also the concept of the afterlife – an eternal next place that for many is determined by how our lives are lived here on earth.

Assistant Professor at the School of Religion in Trinity College Dublin Dr Cathriona Russell observed that imagining paradise or heaven is a speculative exercise in theology, and the idea of paradise as a garden is one common among the religions. Notably, these locations are usually green, flourishing and abundant – a realm where nature is thriving.

There’s also the fact that for many strands of faith life here on earth is temporary and the afterlife is permanent, so perhaps “people assume that means that faith communities probably wouldn’t really care about what’s happening in this life…[because] the Day of Judgement is going to come anyway,” according to Shaykh Dr Umar Al-Qadri.

But he noted that this is in fact not the case in Islam, and referred back to the Hadith mentioned above and stressed that every day on earth we must, “protect the environment. We have to be those that are responsible and not those that create chaos in the world, no matter how long we live on Earth”.

But perhaps most importantly, given its far-reaching influence and long-standing traditions, religion has the ability to bring “hope to the table,” according to Dr. Ciara Murphy.

“And it’s not a hope that things will just change. It’s the hope that we need to work towards change. It’s a hope and a kind of guiding force to change,” she said.


A closer look: climate & biodiversity in the 2022 Assembly election


5 May 2022  The polls are open today in Northern Ireland for Assembly elections, in case you haven’t heard.  It’s Read more


A closer look at climate finance 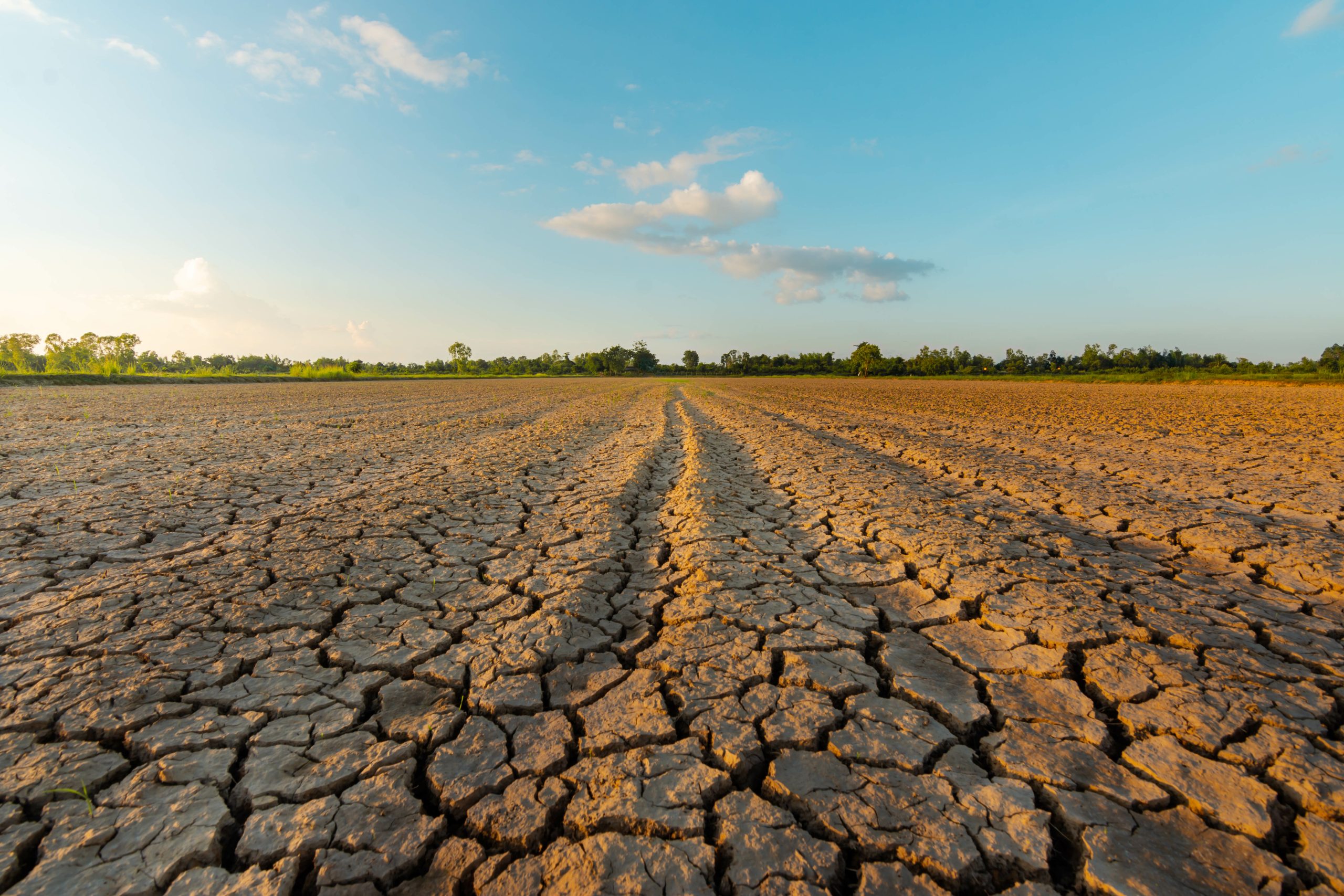 
The importance of bees, explained 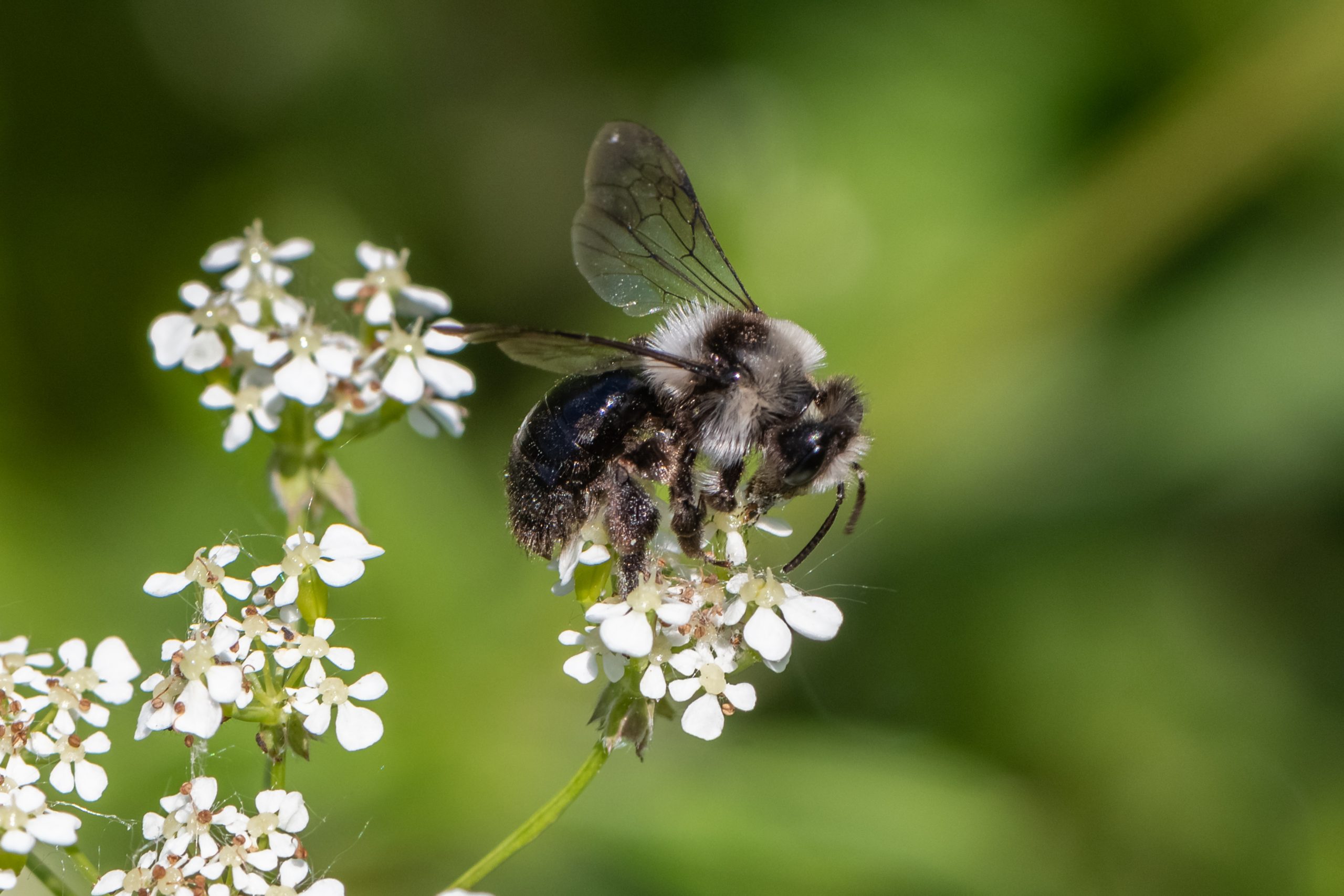 13 April 2022  When a lot of us think of biodiversity, we think of quiet forests or winding streams or Read more


Have a story about nature? We’d love to hear it! 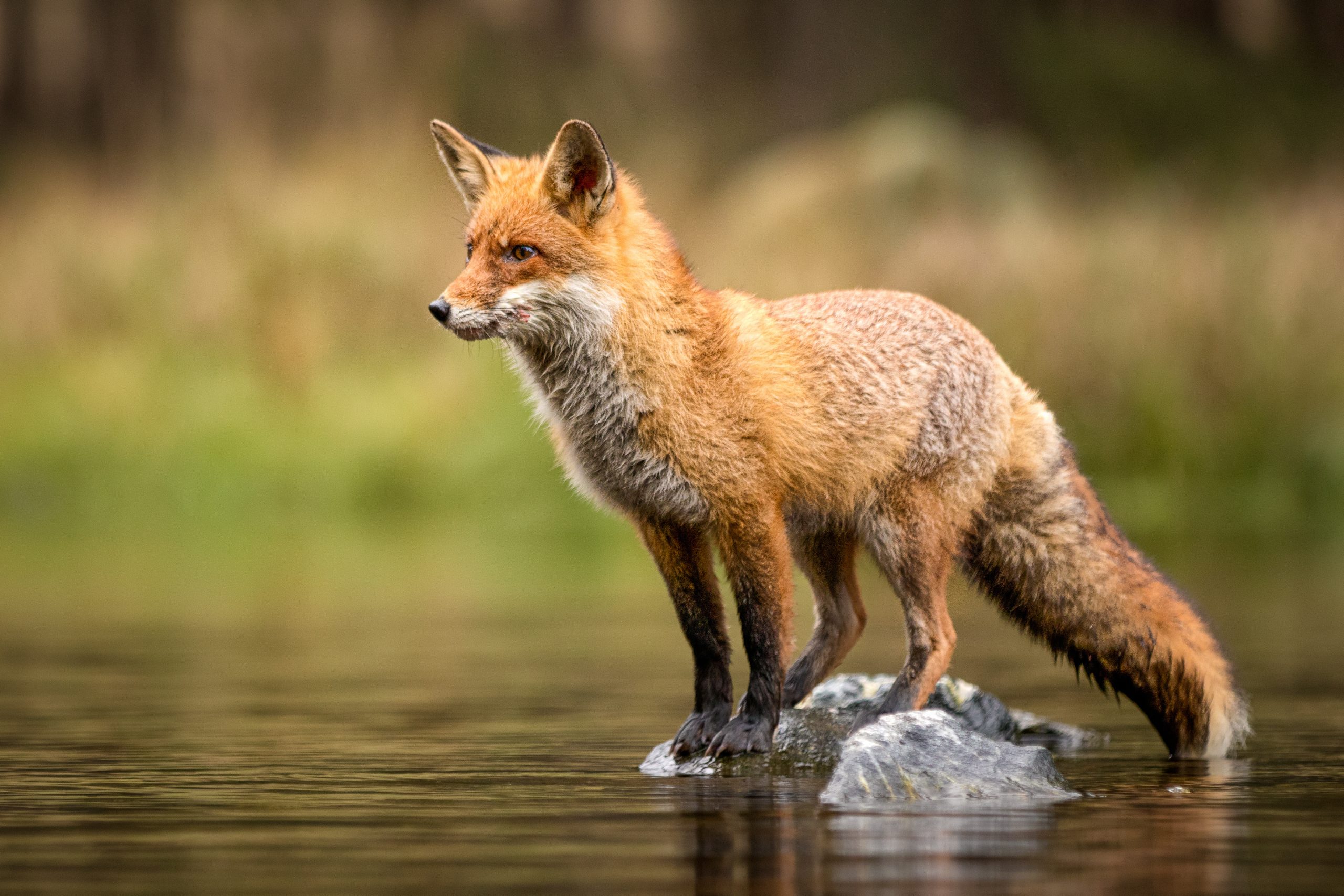 The post When it comes to action on the climate crisis, where does religion fit in? appeared first on Green News Ireland.