WASHINGTON, Nov 14 (Reuters) – African-Americans face a disproportionate risk of health problems from pollution caused by the oil and gas industry, and the situation could worsen as President Donald Trump dismantles environmental regulations, according to a report issued on Tuesday by a pair of advocacy groups.

The report, issued by the National Association for the Advancement of Colored People civil rights group and the Clean Air Task Force, said more than a million African-Americans live within half a mile (0.8 km) of an oil and gas operation, and more than 6.7 million live in a county that is home to a refinery.

“African-Americans are exposed to 38 percent more polluted air than Caucasian Americans, and they are 75 percent more likely to live in fence-line communities than the average American,” the report said, referring to neighborhoods adjacent to industrial facilities.

“In the current regulatory environment, the disproportionate burden of pollution will only increase for low-income communities and communities of color,” the report added.

Trump’s administration has begun to unravel Obama-era environmental regulations limiting emissions of carbon dioxide and other pollutants, arguing they are overly costly for industry and unnecessary to protect public health.

A White House official declined to comment on the NAACP-CATF report. But Trump has said his pro-energy industry policies are good for blacks and other minorities because they will create jobs.

Officials for the American Petroleum Institute and the American Fuel and Petrochemicals Manufacturers, which represent the country’s largest fossil fuels companies, did not immediately comment on the report.

CATF and NAACP said in the report that communities should pressure their political representatives for strong environmental regulation.

“Defending the safeguards finalized during the Obama administration and pushing for additional protections against pollution from the oil and gas industry will help improve the health of many African American communities,” the report said.

The Boston-based Clean Air Task Force issued a similar study in 2016 that linked ozone smog from natural-gas industry pollution to some 750,000 summertime asthma attacks in children, and 500,000 missed school days, per year. (Reporting and writing by Richard Valdmanis; Editing by Peter Cooney) 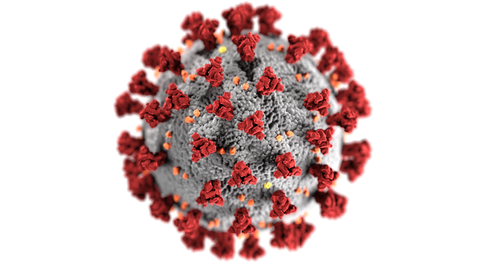