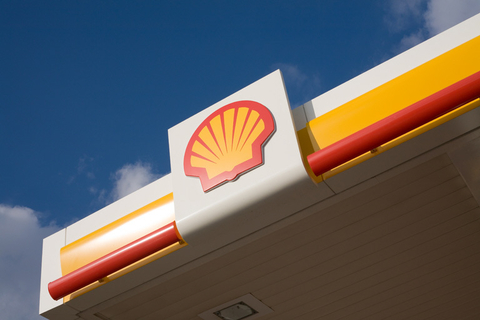 Court proceedings are due to begin in Italy today to determine whether oil giant Shell will face trial on corruption charges over the purchase of one of Africa’s most valuable oil blocks.

Italian prosecutors claim Shell and Italian oil major Eni concluded a deal for the rights to exploit the Nigerian deepwater oil block OPL 245 with knowledge that the money would fall into the hands of a convicted money-launderer and be turned into political kickbacks.

They are accusing Shell, Eni and several of Eni’s senior executives, including its CEO Claudio Descalzi, of corruption over the purchase of the block in 2011.