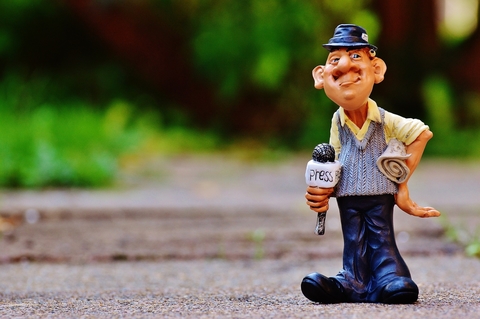 Efforts by the science editor of the climate denying think tank, the Global Warming Policy Foundation (GWPF) to promote individuals’ freedom to make “factually inaccurate” statements on important scientific issues in the media were ignored by MPs in a new report out today.

The House of Commons’ Science and Technology committee today concluded its inquiry into science communication, including reasons for public mistrust in scientific reporting. In written evidence to the inquiry, the GWPF‘s David Whitehouse said individuals should be free to make “factually inaccurate” statements on important scientific issues in the media.

But despite Whitehouse’s best attempts — including not declaring his role with the GWPF in his submission — the committee’s report takes a strong stance in support of accurate science journalism and recommends that the government ensure “a robust redress mechanism is provided for when science is misreported”.