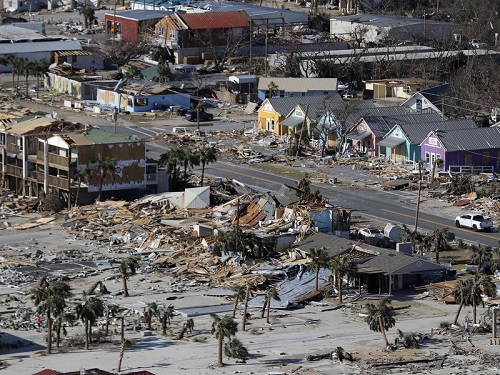 Once derided, ways of adapting to climate change are gaining steam

Recognition is spreading that communities need to build resilience to climatic and coastal threats even as the world seeks ways to curb emissions driving global warming.

Through 30 years of efforts to limit global warming, the dominant goal was cutting emissions of heat-trapping gases, most importantly carbon dioxide from burning fossil fuels. Efforts to adapt communities or agriculture to warming and the related rise in seas and other impacts were often seen as a copout.

The spotty nature of adaptation efforts so far can be seen in the aftermath of Hurricane Michael—where one reinforced, raised home famously survived, nearly alone, along Mexico Beach, Florida, after the strongest Panhandle hurricane in at least 155 years. In the Camp Fire that devastated Paradise, California, and killed 85 people, a sprinkling of houses built and maintained to withstand embers survived, but—again—were the rare exception.

But signs are emerging that a significant shift is under way, dividing the climate challenge into two related, but distinct, priorities: working to curb greenhouse gases to limit odds of worst-case outcomes later this century while boosting resilience to current and anticipated climatic and coastal hazards with just as much fervor. There’s action from the top down, and—perhaps more significant in the long run—from the bottom up.

Analysis  of the Week… 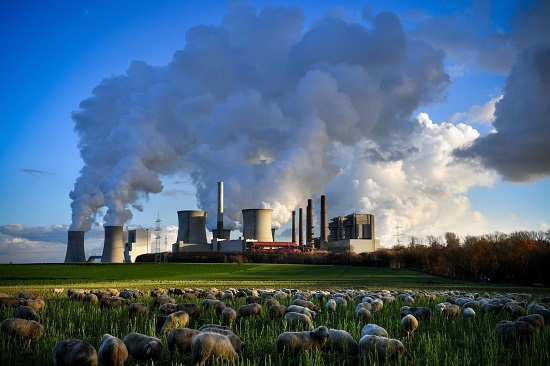 Late last year, the Trump administration released the latest national climate assessment on Black Friday in what many assumed was an attempt to bury the document. If that was the plan, it backfired, and the assessment wound up earning more coverage than it probably would have otherwise. But much of that coverage perpetuated a decades-old practice, one that has been weaponized by the fossil fuel industry: false equivalence.

Although various business interests began pushing back against environmental action in general in the early 1970s as part of the conservative “war of ideas” launched in response to the social movements of the 1960s, when global warming first broke into the public sphere, it was a bipartisan issue and remained so for years. On the campaign trail in 1988, George H.W. Bush identified as an environmentalist and called for action on global warming, framing it as a technological challenge that American innovation could address. But fossil fuel interests were shifting as the industry and its allies began to push back against empirical evidence of climate change, taking many conservatives along with them.

Documents uncovered by journalists and activists over the past decade lay out a clear strategy: First, target media outlets to get them to report more on the “uncertainties” in climate science, and position industry-backed contrarian scientists as expert sources for media. Second, target conservatives with the message that climate change is a liberal hoax, and paint anyone who takes the issue seriously as “out of touch with reality.”In the 1990s, oil companies, fossil fuel industry trade groups and their respective PR firms began positioning contrarian scientists such as Willie Soon, William Happer and David Legates as experts whose opinions on climate change should be considered equal and opposite to that of climate scientists. The Heartland Institute, which hosts an annual International Conference on Climate Change known as the leading climate skeptics conference, for example, routinely calls out media outlets (including The Washington Post) for showing “bias” in covering climate change when they either decline to quote a skeptic or question a skeptic’s credibility.

How the fossil fuel industry got the media to think climate change was debatable by Amy Westervelt, Post Everything, Washington Post, Jan 10, 2019 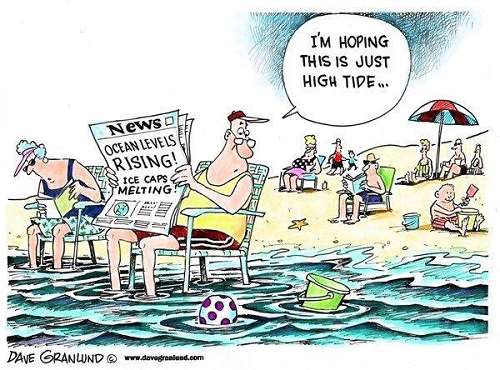 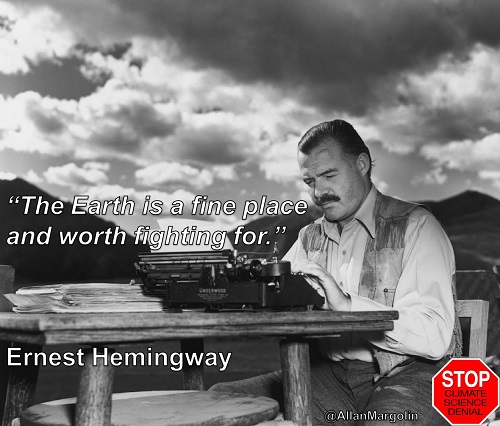