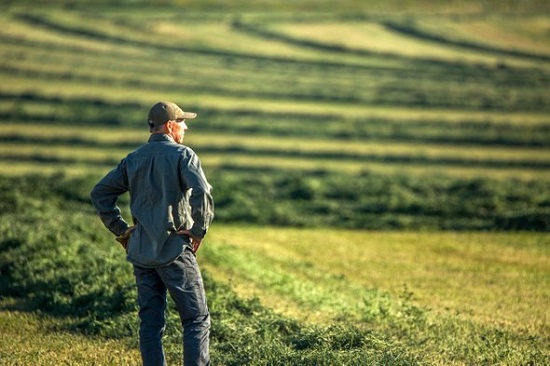 A chronological listing of news articles posted on the Skeptical Science Facebook Page during the past week, i.e., Sun, Apr 14 through Sat, Apr 20, 2019

What credo would you choose: “Share and share alike?” or “To each his own”? The choice doesn’t relate only to material goods or socialism versus capitalism. It can also reflect attitudes about how we solve our collective problems, such as affordable access to health care or threats from climate change. Despite the existence of shared resources in our lives—water, air, land, tax dollars—some people will lean into a go-it-alone approach, with each individual deciding for themselves what’s best. Others will look to group decision-making. What’s the tipping point for shifting from maverick to team player?

Researchers at Leiden University, the Netherlands, addressed that question using a computer game in which students had to decide whether to use a set of virtual resources to solve a problem individually or collectively. The investigators found that these study participants had a “remarkable tendency” to waste resources for the sake of an independent solution rather than efficiently using what in the social sciences is referred to as “the commons.” The study results were published April 17 in ScienceAdvances.

The choice to follow the loner track even if it means wasted resources probably sounds familiar. Such useless waste, a “tragedy of the commons,” as the authors call it, is one that societies face in all kinds of situations. Study author Jörg Gross, assistant professor at Leiden University’s Institute of Psychology, cites several examples of real-world problems from modern life that inspired the study, including use of public versus private transportation. After all, almost everyone needs to get from Location A to Location B. Rather than create universal public transit solutions, though, people more often turn to using private vehicles.