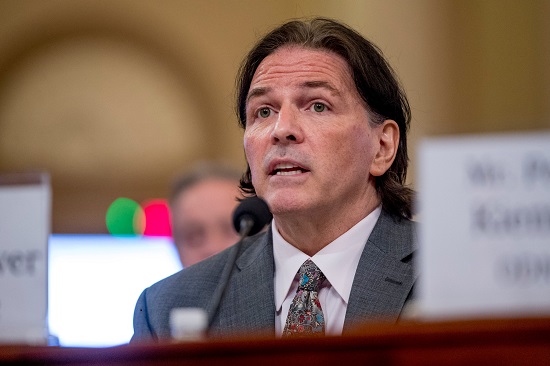 A chronological listing of news articles posted on the Skeptical Science Facebook Page during the past week, i.e., Sun, Jun 2 through Sat, June 8, 2019

The State Department’s Bureau of Intelligence and Research declined to make changes to the proposed testimony and the analyst, Rod Schoonover, an adjunct professor at Georgetown University, was ultimately allowed to speak before the House Permanent Select Committee on Intelligence on Wednesday.

But in a highly unusual move, the White House refused to approve Dr. Schoonover’s written testimony for entry into the permanent Congressional Record. The reasoning, according to a June 4 email seen by The New York Times, was that the science did not match the Trump administration’s views.