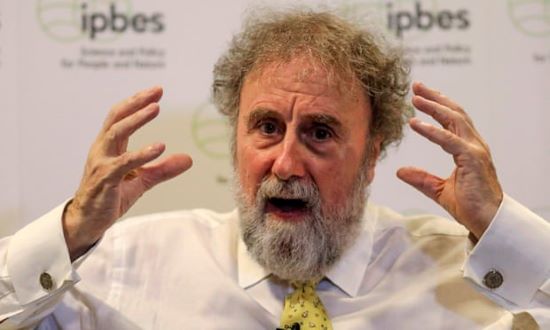 One of the UK’s most eminent environmental scientists has called the government’s failure to block a new coalmine in Cumbria “absolutely ridiculous”.

Prof Sir Robert Watson said the UK’s commitment to net zero emissions by 2050 to tackle the climate crisis was “wonderful”, but that there had to be a focus on immediate actions. The UK is hosting a UN climate summit, Cop26, in November and Boris Johnson has pledged to lead a green industrial revolution.

“The British government says, ‘We’re going to lead Cop26 in Glasgow, we really care about climate change. But, by the way, we won’t override the council in Cumbria, and we’ll have a new coalmine.’ Absolutely ridiculous!” Watson said. “You get these wonderful statements by governments and then they have an action that goes completely against it.”

Watson has led the UN’s scientific organisations for climate and biodiversity, is a former chief scientific adviser at the UK’s environment department and worked for Bill Clinton when he was US president. He has also held senior positions at Nasa and the World Bank.

The Lone Star State is aptly named. If you’re not part of the Republican oil elite with Cruz and Abbott, you’re on your own

Texas has long represented a wild west individualism that elevates personal freedom – this week, the freedom to freeze – above all else.

The state’s prevailing social Darwinism was expressed most succinctly by the mayor of Colorado City, who accused his constituents – trapped in near sub-zero temperatures and complaining about lack of heat, electricity and drinkable water – of being the “lazy” products of a “socialist government”, adding “I’m sick and tired of people looking for a damn handout!” and predicting “only the strong will survive and the weak will perish”.

Texas has the third-highest number of billionaires in America, most of them oil tycoons. Last week, the laissez-faire state energy market delivered a bonanza to oil and gas producers that managed to keep production going during the freeze. It was “like hitting the jackpot”, boasted the president of Comstock Resources on an earnings call. Jerry Jones, billionaire owner of the Dallas Cowboys, holds a majority of Comstock’s shares.

But most other Texans were marooned. Some did perish.

Texas freeze shows a chilling truth – how the rich use climate change to divide us, Opinion by Robert Reich, Comment is Free, The Guardian, Feb 21, 2021

Viral photo of a helicopter de-icing a wind turbine is from Sweden, not Texas; current power outages in Texas are due to multiple fuel types going offline

CLAIM: Helicopters are using chemicals made from fossil fuels to defrost wind turbines; frosted wind turbines are responsible for blackouts in Texas; “the reason your power is/was out is wind energy’s fault.”

KEY TAKE AWAY: Texas is experiencing extremely cold temperatures due to a current winter storm, causing millions of households to lose power. These power outages are due to multiple fuel types going offline, primarily natural gas. While helicopters can use hot water to de-ice wind turbines, the image in the viral posts is from 2014 of a wind turbine in Sweden. There is no evidence that suggests helicopters are currently using chemicals to de-ice wind turbines in Texas.

Viral photo of a helicopter de-icing a wind turbine is from Sweden, not Texas; current power outages in Texas are due to multiple fuel types going offline by Nikki Forrester, Claim Reviews, Climate Feedback, Feb 17, 2021 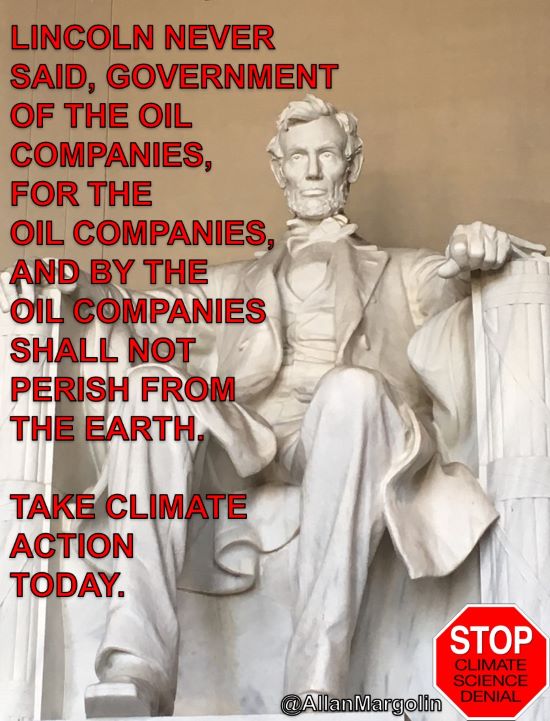