A chronological listing of news articles linked to on the Skeptical Science Facebook Page during the past week: Sun, Feb 7, 2021 through Sat, Feb 13, 2021

The Clean Power Plan had been tied up in litigation, then replaced by President Donald Trump 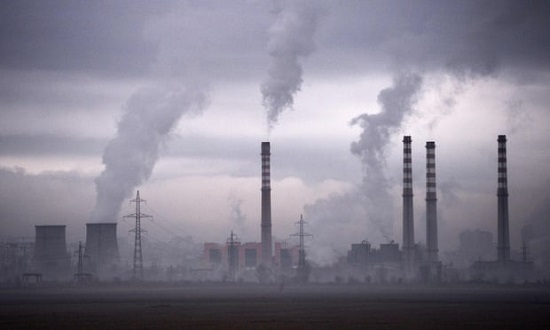 The Biden administration indicated Friday it will not try to resurrect the Clean Power Plan, a controversial Obama-era policy that set climate pollution targets for every state’s electricity sector and gave officials flexibility on how they would make those reductions by the end of the decade.

Instead, the Environmental Protection Agency said in a federal judicial filing, the Biden administration is seeking a court’s blessing to propose a new rule aimed at limiting greenhouse gas pollution from the nation’s power plants, which represent the second-largest source of emissions.

“As a practical matter, the reinstatement of the [Clean Power Plan] would not make sense,” Joseph Goffman, the acting assistant administrator for the EPA’s Office of Air and Radiation, wrote in an accompanying memo to the agency’s regional offices. He noted that the deadline for states to submit their plans had passed and that “ongoing changes in electricity generation” mean the goals of the Obama-era regulation already had been met.