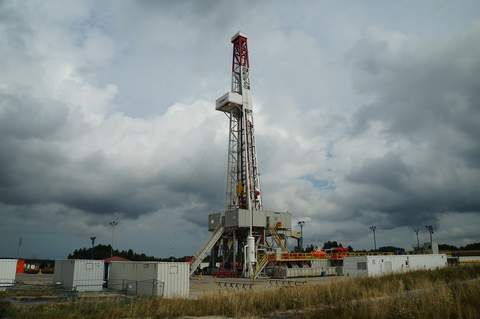 The UK government has rejected calls from shale gas companies to loosen limits on earth tremors, in a potentially fatal blow to British fracking.

Ineos and Cuadrilla said the rules, which require drilling to be halted for 18 hours after any tremor exceeding 0.5 on the Richter scale, are “absurd” and “unworkable”. In the US, the limit is 4 magnitude.

In principle, the Conservative administration supports shale gas exploration. Climate minister Claire Perry said in October gas had a role in a low-carbon future and it was “pragmatic” to back fracking.

However in a statement on Thursday morning, the energy ministry said: “We set these regulations in consultation with the industry and we have no plans to review them.”

Coronavirus pandemic leads to profound cutbacks in fossil fuel use