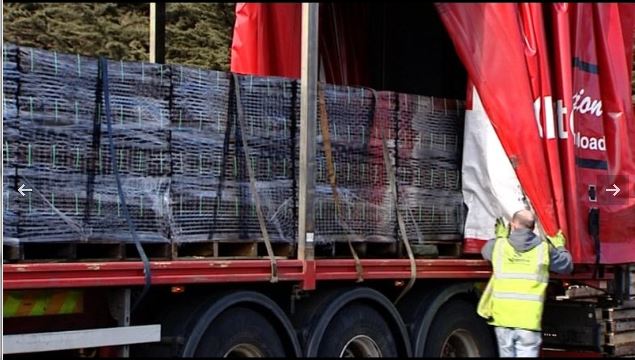 The Green Party has said that the Government must do more to protect workers at risk of job losses during the transition to a low carbon economy as senior Bord na Móna executives met to discuss the future of two briquette factories.

There are 140 workers jobs at stake in these two plants in Co Offaly and Co Tipperary.

As Ireland’s economy changes, as we move away from a fossil-fuel-based energy system, and work towards a low-carbon economy, the Government must do more to protect those vulnerable to job losses – particularly those who have spent their entire careers working in fossil fuel industries.Green Party leader Eamon Ryan

Further to this, Eamon Ryan acknowledged that some of the Bord na Mona workers threatened with job losses today are the third and fourth generations of their families working on the bogs since the 1940’s. However, Ryan also emphasised that this proud tradition must now face a different future. Demand for briquettes is down and the industry will soon face an end to the Public Service Obligation levy for burning of peat in power generation by 2019.

Our bogs are needed as valuable carbon sinks to counteract our other carbon-emitting activities.

The Green Party is calling for the remains of the PSO levy for peat (€120m a year) to be used to pay for the re-training of workers over the next few years. For that subsidy per worker, at least three or four sustainable jobs with a long-term future could be financed.

In the coming months the Green Party will be bringing bills before the Dáil to protect Irish bogs and to make sure that workers like those affected in Offaly and Tipperary are not left behind.

We need a just and fair transition to a new economy.

Speaking in Tullamore, Co Offaly this morning Minister for Communications, Climate Action and Environment Denis Naughten said he was mindful of the families of the workers involved in either factory and was hopeful that the company would take a decision to reduce employment levels on a phased basis. 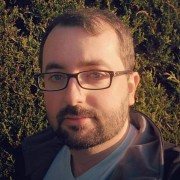