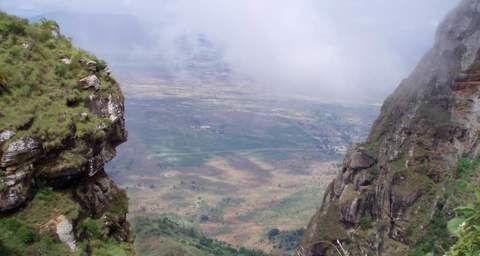 A British lawyer has been interviewed by criminal investigation officers in Kenya over missing funds meant for the construction of two major dams in the country.

Guy Spencer Elms, a controversial lawyer based in Kenya’s capital Nairobi, was among various company directors and top government officials who recently appeared before the Director of Criminal Investigations for grilling in connection with missing Sh21 billion (approximately $210 million) that investigators believe has been wired to firms in Europe.

In April 2017, the Kenyan government entered into a contract with an Italian company CMC di Ravenna to build two dams in Kenya’s Rift Valley region at the cost of Sh65 billion. The Kenyan Treasury paid Sh21 billion to the Italian firm, but the company is yet to commence the work several months later.