London’s City Hall is facing questions over its decision to hire a private intelligence firm known for monitoring environmental activists on behalf of fossil fuel companies without competitors being able to bid for the contract.

Welund, a company that identifies “politically-based threats” to its clients, is currently informing the Mayor of London’s operations unit on planned and unplanned protests in the capital. One of Welund’s senior executives has called the green movement an “existential threat” to the energy industry. 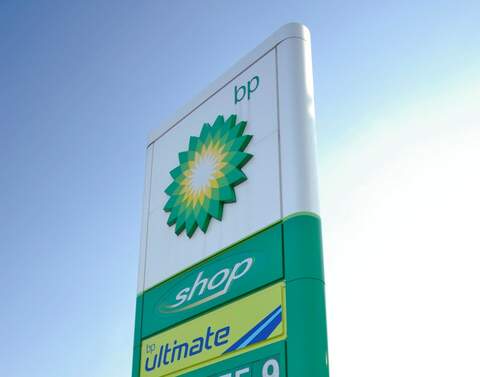