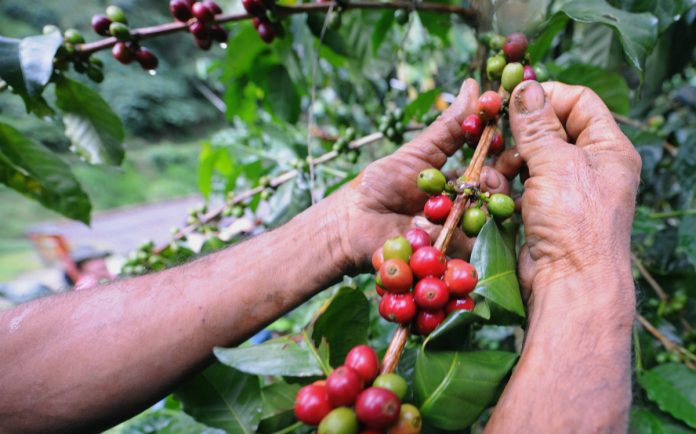 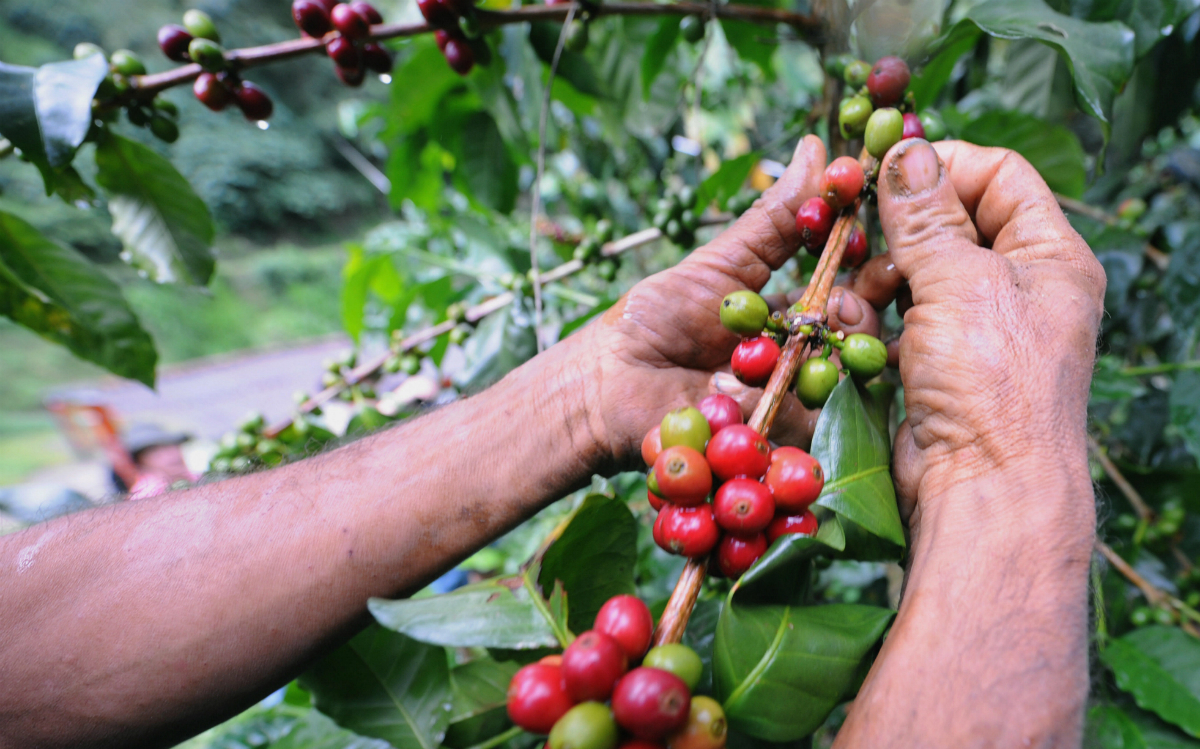 A century ago, Puerto Rico was a coffee-growing powerhouse that sent its finest beans across the Atlantic to satisfy the demands of the European market. Since then, the Caribbean island’s role in the global market has dimmed, but coffee remains an iconic product, recently boosted by a small resurgence in coffee cultivation.

Now, growers hope the island will make an artisanal comeback—but they first have to figure out how to keep their coffee plants thriving as the planet heats up around them.

Along with other countries in the “bean belt”—the latitudes between the tropics of Cancer and Capricorn where coffee thrives in the mild climate—Puerto Rico is projected to get hotter and drier with climate change. Under current warming trajectories, growing beans on the coffee-proud island could be impossible in as little as 50 years, according to a new study.

“Puerto Rico is projected to heat up at almost twice the average global rate, which is something you see throughout the tropics,” said Josh Fain, the lead author of the study, which was published last month in the journal Climatic Change. “The projection for high-emissions scenarios, which is the track we’re on—it’s a very serious scenario for Puerto Rico.”

“Under high-emissions scenarios, you’re not going to be able to grow coffee anywhere in Puerto Rico,” he said.

Coffee’s fate is jittery across the bean belt. A 2015 study found that climate change could reduce the area suitable for coffee growing by half, even under optimistic greenhouse gas emissions models.

“It’s the single most significant threat to the supply of coffee, and quality coffee in particular,” said Hanna Neuschwander, of World Coffee Research, an industry-funded organization that formed in 2012 to address cultivation challenges posed by climate change. “It’s not just because it’s harder for the plant to function in hotter temperatures. We’re also seeing increased prevalence of diseases and pests, which are happier in those hotter climates.”

“We think about half of all suitable land will no longer be suitable [for coffee] by 2050,” Neuschwander added, “and over the same time, demand is expected to double.”

Only about 2 percent of the land throughout the tropics that’s currently suitable for growing coffee is actually used. But warming temperatures could mean that the land is less productive, so as the coffee industry seeks new regions to satisfy demand, growers could push into new areas. A 2016 analysis found that 60 percent of the land where coffee could thrive is currently forested, putting intact, carbon-rich tropical forests at a high risk of deforestation.

“That’s an issue,” said William Gould, a co-author of the Puerto Rico report and a forest scientist with the U.S. Forest Service’s International Institute of Tropical Forestry. “As climates become warmer and drier, the cooler and wetter environments move up in elevation. But it’s just a fact of geography—you run out of space, you can’t continue to go up. That’s unique to island and to tropical environments. You don’t have the latitudinal shifts you can make.”

Forests are especially vulnerable because coffee plants are notoriously finicky, growing best in mild, wet, mountainous climates with cool nights and warm days. The difference between day and nighttime temperatures is critical, as is having distinct dry and wet stretches within the growing season. Warming weather in the bean belt is reducing the difference between day and nighttime temperatures, and throwing off rain patterns in ways that have become difficult to predict.

For the small-scale farmers who grow the bulk of the world’s coffee, those challenges are becoming especially hard to withstand.

“Rising temperatures happen over years,” Neuschwander said. “But drought and disease can be so shocking to a farmer. They don’t have the resources to weather that storm. It’s often not the trajectory of climate change that would push a farmer out, but a more short-term shock that may be linked to climate.”

The coffee industry, particularly in major coffee-growing countries like Colombia and Brazil, has worked to developed more tolerant plants by crossing genes from the lesser-grown, but heartier Robusta variety into the more widely grown Arabica variety, which is trickier to cultivate but has more flavor—or in coffee-speak, superior “cup quality.”

“We’re working on developing more varieties that are tolerant to higher temperatures or lower temperatures, because growers may have to move further north or south,” Neuschwander explained, noting that new growing regions could emerge outside of the bean belt.

Researchers say they’re hopeful they’ll come up with more tolerant or adaptive varieties before coffee becomes a rarity or tropical forests are mowed down to sate the world’s caffeine habit.

“We’re reducing our risk by planning ahead,” Gould said. “Coffee is a unique crop. There’s just a few varieties that are grown around the world, and everybody has to have their cup of coffee in the morning.”