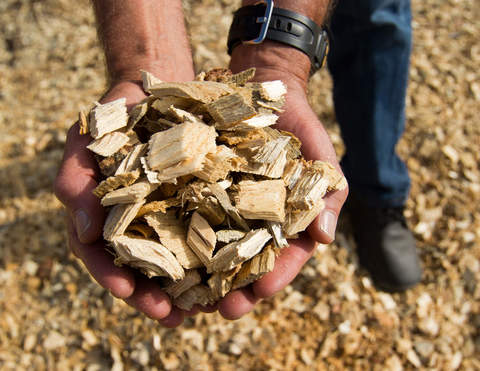 By Jo Alexander, a chartered geologist and researcher for campaign group ShareAction

Drax has been stepping up its greenwashing over the past few days, by appearing on BBC Radio and in the Financial Times.  Unfortunately, this reporting has been completely one sided and has allowed Drax to make their usual misleading claims, without any challenge by experts or campaigners. The public and investors should not be taken in by the greenwashing of utility companies that sell biomass power generation as a climate solution.

Drax would have you believe that biomass is a climate solution when it’s actually part of the problem. Drax often makes the misleading claim that they save over 80 percent of carbon emissions compared to coal. This is far from the truth, because it is not counting the emissions from combustion, which are 3 percent higher than burning coal according to their own annual report.