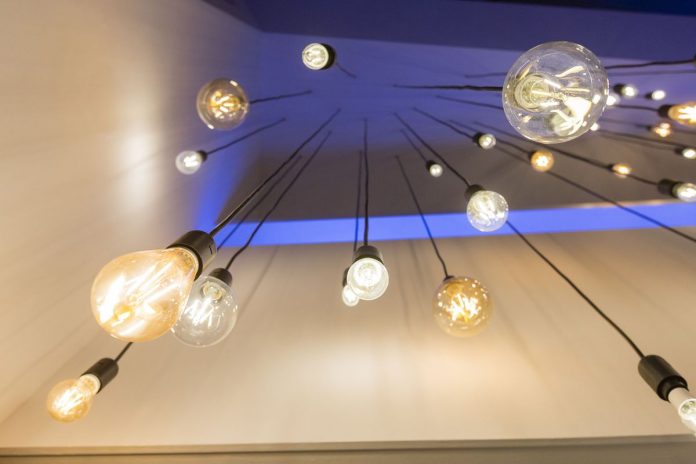 Congressional Republicans renewed their effort to save the traditional light bulb, passing a measure to block federal energy standards that have come to symbolize government overreach for many consumers but are largely embraced by manufacturers as the cost of the newer bulbs has plummeted.

The House passed an amendment to a spending bill late Wednesday to block enforcement of Energy Department rules requiring manufacturers to phase out sales of incandescent light bulbs to cut power use. While the measure faces an uncertain future in the Senate, its sponsor called it an important victory for freedom.

“Congress should fight to preserve the free market,” Representative Michael Burgess, a Texas Republican, said on the House floor before the vote. Burgess said he had heard from tens of thousands of people about how the regulations “will take away consumer choice when constituents are deciding which light bulbs they will use in their homes.”

The measure takes aim at rules that were issued under a 2007 bipartisan energy legislation signed into law by Republican President George W. Bush. The standards, which were phased in overtime starting in 2012, have curtailed the use of incandescent light bulbs.

Get the latest on global politics in your inbox, every day.

Get our newsletter daily.

If it becomes law, the measure could have some unintended consequences, critics warn. While it won’t change light bulb standards which have been in effect for years, it could hamstring authorities from blocking import of incandescent bulbs from China or other nations that that don’t meet the requirements, said Steven Nadel, executive director of the American Council for an Energy-Efficient Economy, a non-profit group that promotes energy conservation.

When Republicans attacked these standards, manufacturers said they would still voluntarily comply with them, and the LED share of the market has surged over the last three years as the cost of those bulbs dropped.

LED light bulbs, which made up just 1 percent of global market share in 2010, are estimated to make up 95 percent that market by 2025, according to research by Goldman Sachs. They accounted for more than a quarter of U.S. sales last year, it said. Other bulbs that have been used to meet the requirements include the ubiquitous curly compact florescent, or CFL, bulbs and halogen lights.

When a similar measure passed into law as a rider in government funding legislation in 2011, the National Electrical Manufactures Association, which represents companies such as Philips Lighting NV and General Electric Co. said light bulb makers planned to comply with them regardless. Tracy Cullen, a spokeswoman for the trade group, did not respond to an email and phone message seeking comment.

“It’s mind boggling to me,” Elizabeth Noll, legislative director of the Natural Resources Defense Council’s energy and transportation program, said. “It just adds uncertainty to their products and the rules of the road they are complying with.”

The requirements, which have been put in place over time starting with the 100-watt light bulb in 2012, will cut the nation’s electricity costs by $12.5 billion dollars annually and avoid the equivalent of 30 new power plants, the environmental group estimates.

“It’s a an ideological objection to government interference in the market place,” said Kateri Callahan, president of the Alliance to Save Energy, a Washington-based nonprofit. “All the things that Dr. Burgess and other opponents to those standards said would happen — limited choice by consumer, high prices — none of that has borne out.”