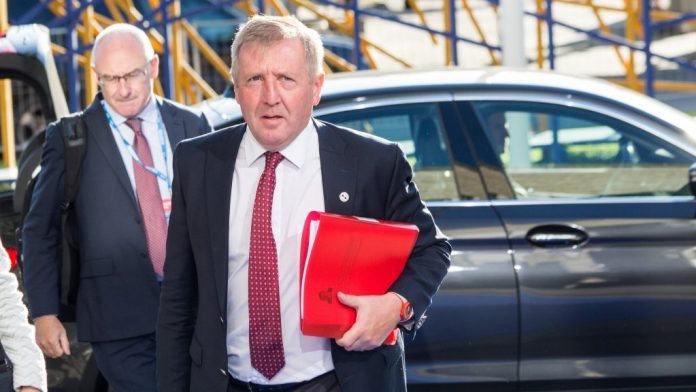 The Dáil has voted to annul a penalty point system introduced for fishermen who engage in unregulated, unreported, or illegal fishing.

Fianna Fáil’s Pat Gallagher, TD brought forward the motion to overrule the Statutory Instrument (SI) in a debate that was opened in the Dáil last week.

The Donegal Deputy opened the debate declaring that the system does not protect the rights of fishermen and vessel owners.

Several Issues with the SI were raised, including the time period of ten days for a vessel owner to submit an appeal, which Mr Gallagher said was unrealistic in terms of fishermen’s work schedules.

Concerns were also raised that the role of the Sea-Fisheries Protection Authority would be far more than administrative and that they would have too much control of the system.

Mr Gallagher argued that it is unfair that points remain on the license of the vessel owner even if they are successful in an appeal, and that the system functions by labelling vessel owners as guilty.

The SI has been officially annulled as of 29 May, marking the government’s third failed attempt to introduce a Common Fisheries Policy point system.

Minister for Agriculture Michael Creed, who brought the SI into law last year, voiced his disapproval of the annulment.

He claimed the arguments put forward by the opposition did not stand up to scrutiny from a legal standpoint. He also stated that no party has offered a suitable alternative to the SI.

Mr Creed said: “By annulling this S.I. while failing to bring forward any credible legislative alternative, the opposition have acted with a reckless indifference to the consequences, not only for the fishing industry, but also the public purse and Ireland’s reputation as a member of the European Union and the Common Fisheries Policy.”

The introduction of the penalty point system was requested under EU control regulations in 2009 and Member States were given until 2012 to implement this.

An SI to introduce this points system to Ireland was twice put forward before in 2014 and 2016 but was subsequently dropped when brought to the courts.

The European Commission has issued a formal notice that they will soon begin infringement proceedings against Ireland for failing to comply with council regulations. They have also suspended 6.6 million euro towards the European Maritime and Fisheries Fund.

Mr Creed commented: “This figure will accrue to €37million in the event of continued non-compliance. There is significant potential of further fines arising from the European Commission infringement proceedings.” 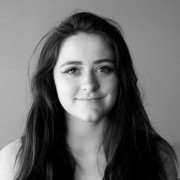 Aoife is a final year journalism and Irish student at DCU. She appreciates the environment, the Irish language and a good cup of coffee.