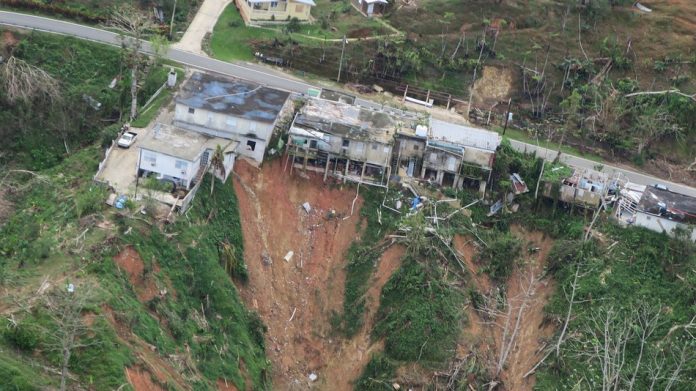 It’s been three weeks since Hurricane Maria struck Puerto Rico, and conditions are deteriorating due to a pervasive lack of access to food, water, and electricity. The governor of the territory has reported several deaths from leptospirosis, a treatable bacterial illness contracted from consuming contaminated water.

Despite the presence of 19,000 U.S. personnel responding to the disaster in Puerto Rico and the Virgin Islands, many cities outside San Juan remain cut off from the rest of the island, with no access to basic services.

On Wednesday, the Environmental Protection Agency (EPA), quietly issued a startling warning that indicates the seriousness of the situation.

There are reports of residents obtaining, or trying to obtain, drinking water from wells at hazardous waste “Superfund” sites in Puerto Rico. EPA advises against tampering with sealed and locked wells or drinking from these wells, as it may be dangerous to people’s health.

In other words, some in Puerto Rico have little recourse left than to seek out water supplies at wells located on the island’s Superfund sites. Such locations are heavily polluted industrial areas, often contaminated with cancer-causing chemicals such at PCBs or DDT.

…We cannot keep FEMA, the Military & the First Responders, who have been amazing (under the most difficult circumstances) in P.R. forever!

According to FEMA’s website, at least 36 percent of Puerto Ricans still lack access to drinking water. That means more than a million people are resorting to obtaining water any way they can, including from contaminated creeks, sewers, and Superfund sites.

A staggering 90 percent of island residents still have no electricity, either.

The same press statement did tout the fact that the EPA has taken the time to collaborate with FEMA and the Defense Department “on a video documenting our drinking water assessment teams’ work.”

At least we’ve accomplished that.

President Trump added to Puerto Rico’s woes on Thursday by threatening to withdraw U.S. assistance. In a series of tweets the president said, “We cannot keep FEMA, the Military & the First Responders, who have been amazing (under the most difficult circumstances) in P.R. forever!”

In reality, recovering from the damage that the Category 4 hurricane wrought will take a long, sustained effort from federal, state, and local governments, and the trajectory we’re on right now is not good. 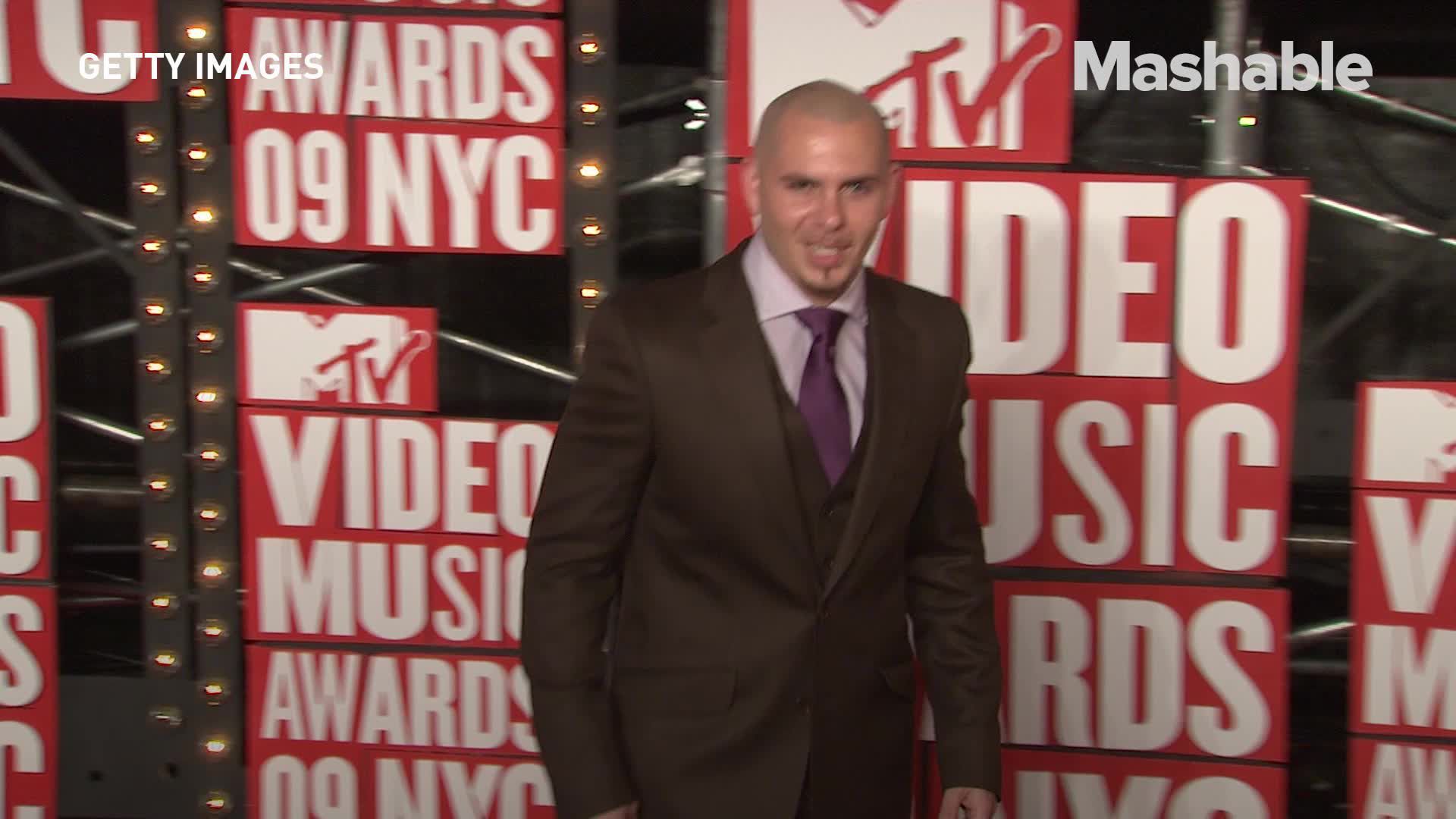 Ecosystems across the globe ‘breathe’ differently in response to rising temperatures