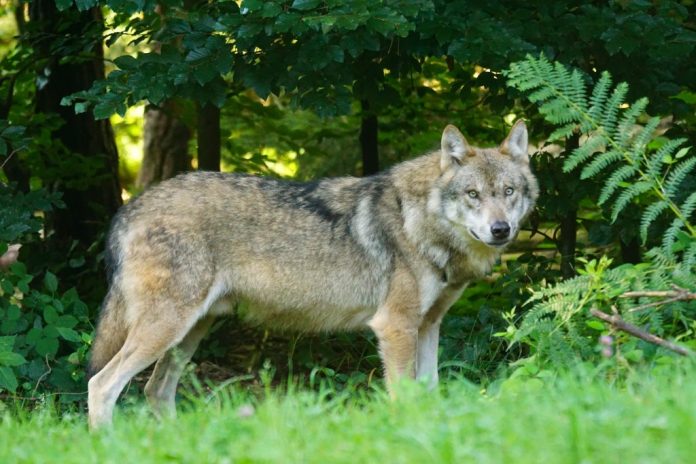 The EU’s top court today upheld strict species protection rules in a case brought to try and stop the capture and killing of the threatened wolf population in Finland.

The case was referred to the EU Court of Justice (ECJ) after an environmental
group challenged a decision by the Finnish Wildlife Agency to give hunters permission
to kill seven wolves for “population management purposes”.

The move formed part of a new management plan for the wolf
population in Finland that the agency said would help to restore and maintain
that population at a favourable conservation status.

The protected species has been driven to the brink of extinction by hunting, poaching and habitat loss, with the population as low as 200. A healthy level would see the population of at least 300 to 500 wolves.

The plan provided for local management of the wolf population with
the objectives of reducing poaching, preventing harm to dogs and improving the feeling
of security of those living near areas occupied by wolves.

Member States can authorise hunting for population management purposes under the Habitats Directive provided that they meet a number of conditions.

The ECJ ruling today reaffirmed that Finland and other states cannot grant derogations from the prohibition of intentional killing wolves unless a very strict set of conditions are met.

The court found that, in order to qualify as legal orders, the objective of the derogation order must be clearly and precisely substantiated and it must be established that the objective cannot be achieved by another satisfactory solution.

The case will not revert back to the Finnish courts to determine if the Finnish Wildlife Agency ensured that the above conditions were met before issuing the order.

The European Environmental Bureau (EEB) – the bloc’s largest network of environmental groups – welcomes the judgement. The EEB’s Sergiy Moroz said: “The court has today reconfirmed that hunting should only be allowed under very strict conditions.

“With the nature crisis we are facing around the world, the importance of upholding the EU’s strict nature protection rules has never been greater.” 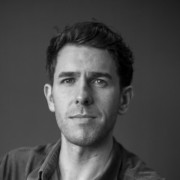