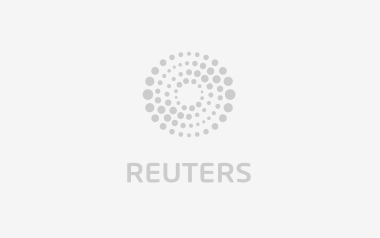 BRUSSELS EU foreign ministers on Monday said the bloc would strengthen diplomacy to promote the fight against climate change in the face of a possible U.S. exit from the Paris agreement.

U.S. President Donald Trump campaigned on promises to reverse the climate-change initiatives of his predecessor and withdraw from a Paris climate deal backed by 194 countries in late 2015 to curb global warming by cutting greenhouse gases.

The bloc pledged to “reinvigorate EU climate diplomacy… taking into account the latest developments and changing geopolitical landscape,” the ministers said in a statement.

As part of that drive, EU climate commissioner Miguel Arias Canete has traveled to Canada and plans visits to China, Iran and India to keep alive alliances forged during Paris climate negotiations.

“We are positioning our diplomats in the EU delegations and embassies to do an aggressive outreach so that the Paris Agreement be implemented and saved,” an EU official said.

Should Trump pull the United States out of the Paris agreement, it would not be the first time for the world’s largest economy to sidestep international efforts to reduce greenhouse gas emissions.

President Bill Clinton’s administration had negotiated and signed the 1997 Kyoto Protocol but never submitted it to the Senate for ratification.

Climate campaigners said the EU had to look to different partners to defend the Paris goals of keeping planet-warming well below 2 degrees Celsius (3.6 degrees Fahrenheit) or its even more ambitious target of 1.5 degrees.

“The EU must use its huge diplomatic network to strengthen its alliances with countries like China, India and Canada.”

DUBAI Saudi Arabia is likely to reduce the amount of oil it burns to generate power this summer as the kingdom hikes domestic energy prices and uses more natural gas in power stations, industry sources said.