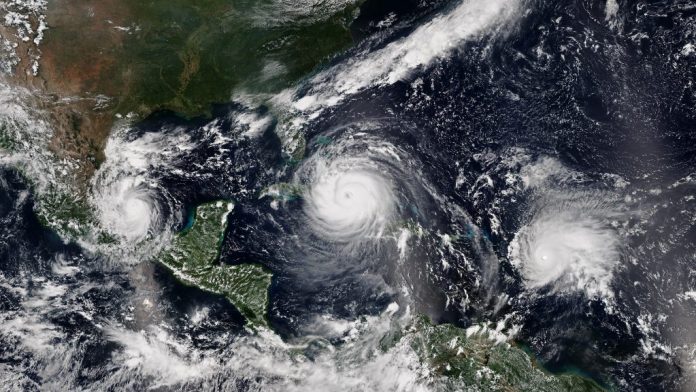 The World Meteorological Organization (WMO) tells us that 2017 will be one of the warmest years on record, with many disastrous events including drought, floods, and heat waves taking place across the globe.

While it is abundantly clear that climate change is occurring on a global scale, we have often been told that everything will be okay in Ireland and Western Europe in the short term.

There have even been calls for Ireland to embrace the potential advantages that come with an additional few degrees Celsius, such as an extended tillage and horticultural growing season.

Relax and wait for the days when we can enjoy a glass of Cabranet Sauvignon, we are told.

However, as the WMO’s latest Statement on the State of the Climate tells us, both Ireland and our European neighbours are already feeling the reverberations of climate change.

This year has been regarded as one of the most devastating years for hurricanes, with three major hurricanes landing in the US – Harvey, Irma and Maria.

Both Harvey and Irma were category four hurricanes, marking the first time in history that two hurricanes of such force have made landfall in the United States in the same year.

Irma also holds the record for longest wind speeds on record, registering wind speeds of 300km/h for 37 hours. It is also the only hurricane to last three consecutive days as a category five hurricane.

On the other side of the Atlantic, however, we faced our own unprecedented extreme weather event on 16 October – Ophelia. 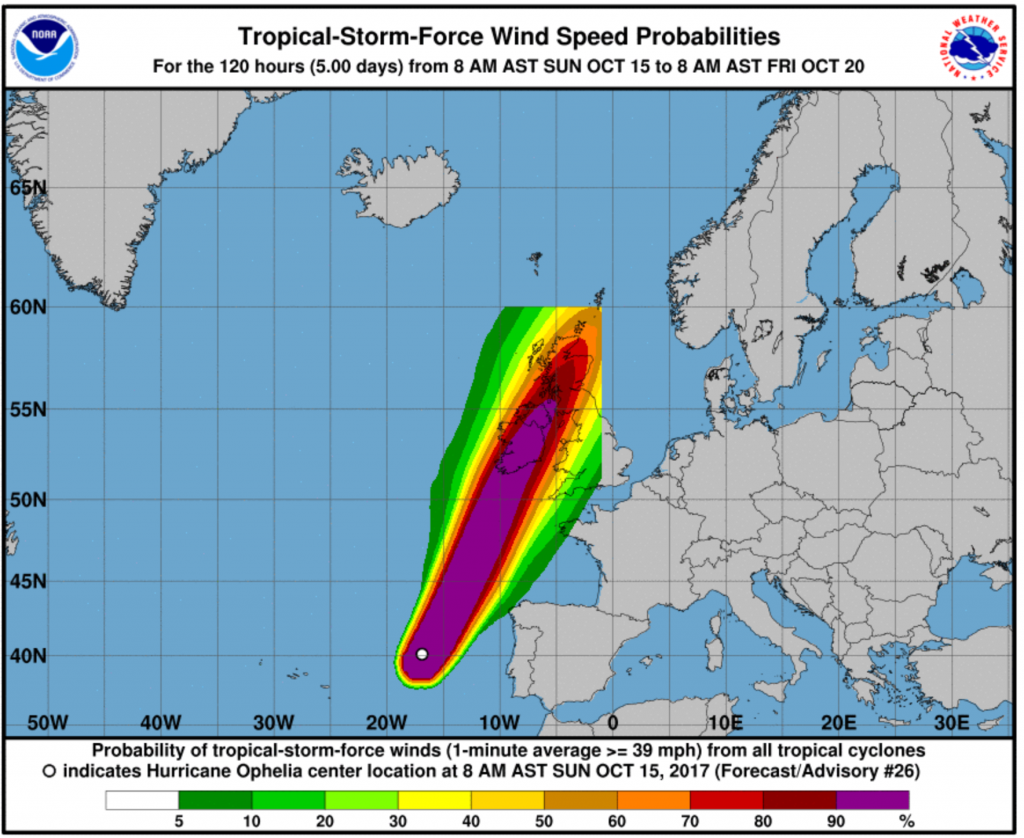 The tail-end of a category three hurricane, Ophelia was the worst storm to hit Ireland in over 50 years, causing devastation across the country. The storm claimed the lives of three people and left over 330,000 ESB customers without power.

Various transport services such as Dublin Bus, Bus Eireann, and the Luas were suspended, and all schools and colleges were closed in and around the record-breaking storm.

Gusts in excess of 120 km/h were recorded at Cork Airport, with record winds of 190km/h also recorded at Fastnet Rock, the most southerly point of Ireland.

Hurricane Ophelia was more than 1,000 kilometres further northeast than any previous North Atlantic hurricane and registered as the most powerful hurricane this far east of the US on record.

And we may yet expert similar storm surges in the future, with the WHO indicating that climate change will make rainfall rates more intense, and that ongoing sea-level rise will also exacerbate storm surge impacts. 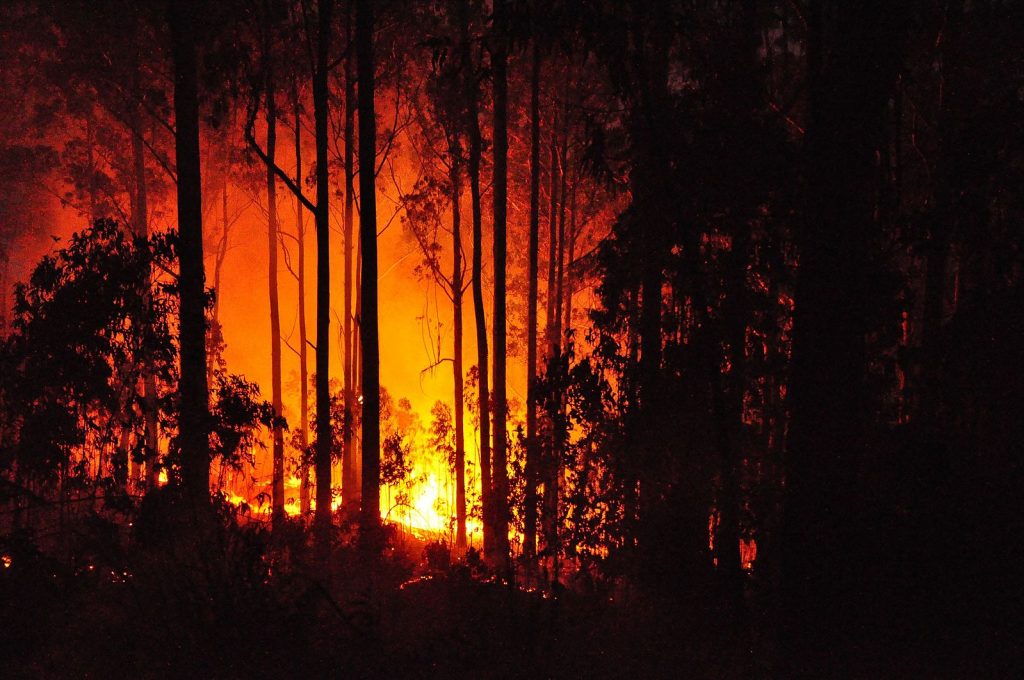 Dry weather in the Mediterranean

Elsewhere in Europe, dry weather conditions and deadly wildfires were seen across the Mediterranean in countries such as Spain, Portugal, Italy.

Agricultural production was severely disrupted in Italy due to extreme dry weather, resulting in a 62 per cent drop in olive oil production compared to 2016 level. Italy produces the world’s most olive oil, along Spain and Greece.

Spain and Portugal also endured a dry year with heat waves and droughts leading to wildfires. Portugal faced its worst wildfire incident ever in June as over 60 people died.

In October, wildfires in Spain and northern Portugal were fanned by strong winds from Hurricane Ophelia, leading to the deaths of over 30 people, including a one-month-old baby.

According to the World Health Organisation (WHO), the global health impacts of heatwaves depend not only on the overall warming trend but on how heatwaves are distributed across where people live.

Recent research shows that the overall risk of heat-related illness or death has climbed steadily since 1980, with around 30 per cent of the world’s population now living in climatic conditions that deliver prolonged extreme heatwaves.

Between 2000 and 2016, the number of vulnerable people exposed to heatwave events has increased by approximately 125 million.

Ja Wei is a journalism student in DIT and writes for The Liberty, a free local community newspaper for the Liberties area in Dublin.