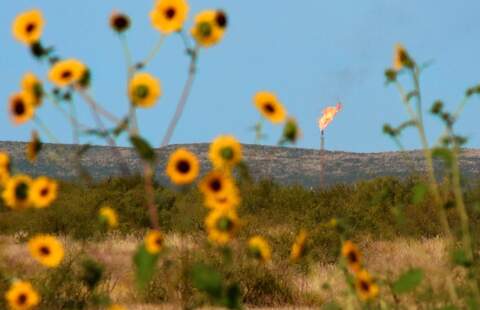 Climate-changing pollution reached unprecedented levels in 2018. That’s both judged against the last 60 years of modern measurements and against 800,000 years of data culled from ice cores, according to the U.S. government’s State of the Climate report, which was published this week with the American Meteorological Society.

That pollution creates a greenhouse effect that is over 42 percent stronger than it was in 1990, the report added.

And while carbon dioxide hit a new level last year, it isn’t the only climate-changing gas that’s on the rise globally. Pollution of the powerful but short-lived greenhouse gas methane also climbed in 2018, showing an increase “higher than the average growth rate over the past decade,” the report adds.

A new Cornell University study published today in the scientific journal Biogeosciences helps to explain what sparked the surge in those methane concentrations, both here in the U.S. and around the world.