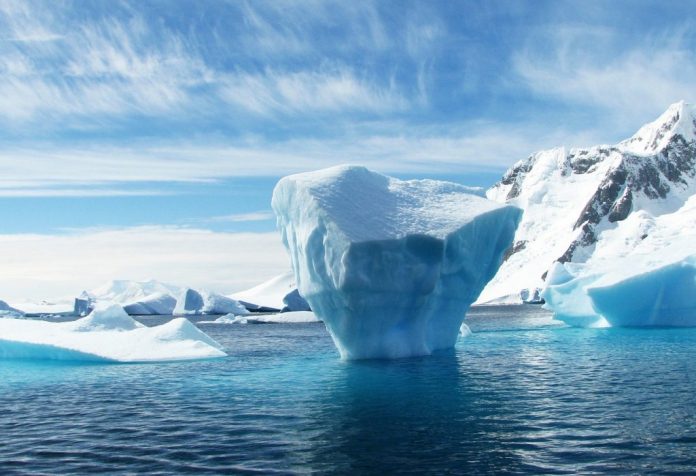 Global sea levels are expected to double by the end of the century due to the accelerated melting of ice in Greenland and Antarctica, warns a new study published last week.

The study in the Proceedings of the National Academy of Sciences states that many low-lying and coastal cities like Miami and Shanghai are at risk of flooding if the rate of ice melt continues to rise. Low-lying countries such as Bangladesh would also be affected, the report states.

The researchers analysed more than 20 years of satellite data, observing a rise in global sea levels of 10mm every year, more than 3mm per year as originally expected.

This would represent an increased rate of more than 60cm by the end of the century, instead of the 30cm initially projected, according to the researchers.

Lead researcher Steve Nerem from the University of Colorado Boulder warned that those numbers are conservative estimates.

He said: “Our extrapolation assumes that sea levels continue to change in the future as it has over the last 25 years. Given the large changes we are seeing in the ice sheets today, that`s not likely.”

“The acceleration predicted by the models has now been detected directly from the observations. I think this is a game changer as far as the climate change discussion goes,” added co-author Gary Mitchum from Florida`s College of Marine Science.

The high concentrations of greenhouse gases in the atmosphere has increased water and air`s temperatures, which leads to sea level rise, according to Nerem.

The authors consider that their study and findings are just an initial step. The 25-year period of data collection is only long enough to allow for an early detection of higher sea levels.

The results are expected to become more detailed as the satellites extend the period of analysis, with further research expected to lengthen the results to regional sea level.

Last month, a Chinese study reported a rise of 1.7m in the global sea levels during 2017 as oceans warm up due greenhouse gas emissions from human activities.

The results are in accordance with data from the World Meteorological Organization (WMO) from November last year, which found that ocean heat was at record high levels. 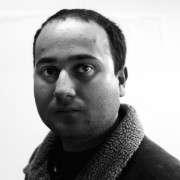 Felipe is studying for an MA in Journalism and Media Communications from Griffth College Dublin. He is passionate about the environment, history, and cinema.