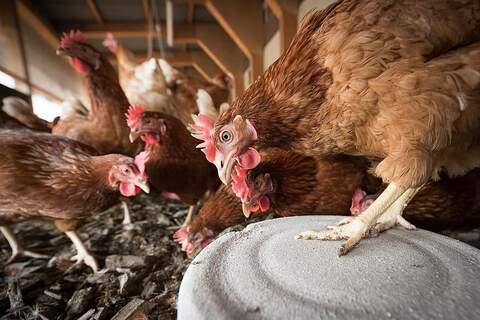 A commission set up to advise the government on maintaining “animal welfare and environmental standards” in post-Brexit trade deals includes two leading figures from a pro-deregulation thinktank known to offer “intimate” access to UK ministers for US agribusinesses.

Shanker Singham and Sir Lockwood Smith from the Institute of Economic Affairs have been named members of the commission. Singham’s association with the IEA was initially listed on the government press release before being removed, with Smith’s affiliation not listed at all.