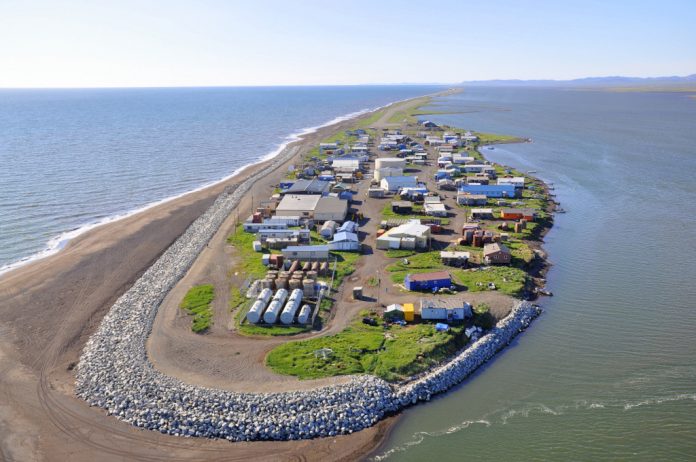 The towns of Grantham in Queensland in Australia and Oakwood Beach on the fringe of New York City probably have little in common. But in response to recent devastating floods, both made an unusual choice. Rather than restoring their town to its previous state, they decided to move out of harm’s way.

Typically, we manage risks from extreme weather and eroding shorelines by building flood defences, reinforcing infrastructure and establishing building codes. However, a changing climate is increasing the likelihood that our existing systems will be overwhelmed at some point. Novel approaches to adapting to climate risks may prove necessary, preferable, or both.

One such approach is managed retreat – in other words, deliberately getting out of the way. Managed retreat involves the strategic relocation of assets and people away from areas at risk, enabling restoration of those areas to their natural state.

In our new study, just published in Nature Climate Change, my coauthors and I analysed 27 cases of managed retreat from 22 countries around the world. We estimate that, over the past three decades, around 1.3 million people have been relocated through managed retreat in response to natural hazards such as tropical storms, flooding, erosion, earthquakes and tsunamis.

But this pales in comparison to how many people could be displaced by climate change this century, which means managed retreat is an option we might increasingly have to consider – at the same time as reducing future risk by cutting global greenhouse gas emissions. 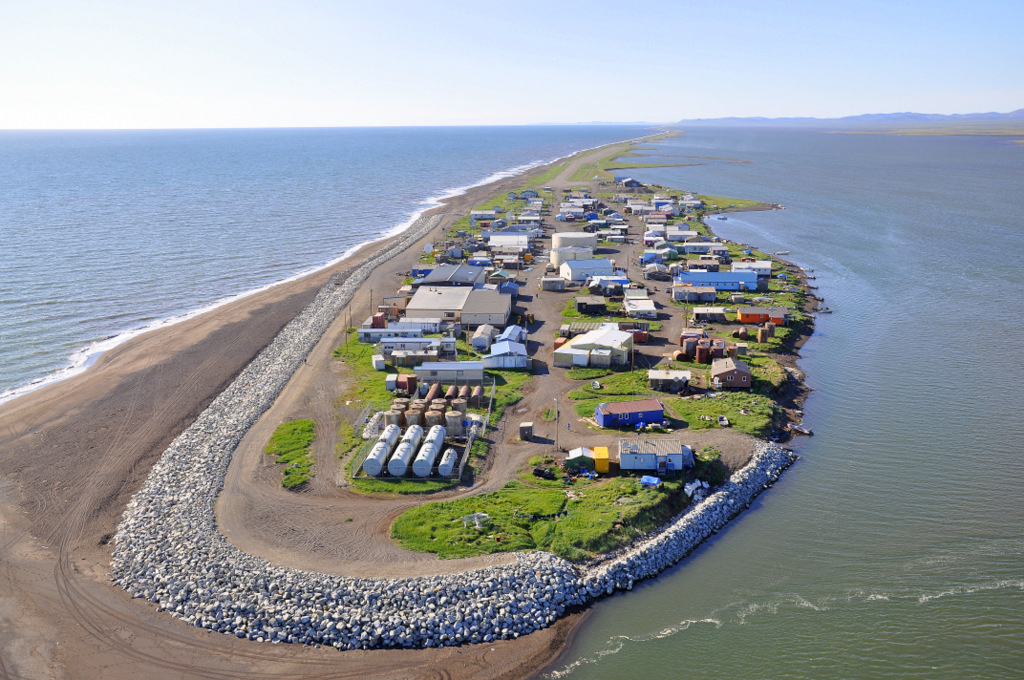 Keeping out of harm’s way can dramatically reduce the damage caused by extreme weather.

When Hurricane Katrina struck the southern US in August 2005, it tore through a heavily-developed area and caused immense, widespread damage. In contrast, Hurricane Patricia in 2015 – the most powerful hurricane ever recorded in the Western Hemisphere – hit a relatively unpopulated area of Mexico and caused a fraction of the damage.

But although it may seem a sensible, and even obvious, idea from afar, relocation in any form is both controversial and challenging.

Managed retreat is not a low-regrets option, nor is it easily reversed. There are social and psychological difficulties in moving people from their homes – particularly if it involves loss of cultural heritage or moving a family from their ancestral lands.

Economic prospects can also shape attitudes to moving. For example, managed retreat might require fishing communities to move farther from the ocean.

There are political challenges, too: the pressure to maximise development can dominate, especially when the regions at risk are high-value coastal zones. And putting defences in place may spur more development behind them, making it harder to walk away in the future.

For these reasons and more, managed retreat may not be feasible or preferable in many instances. 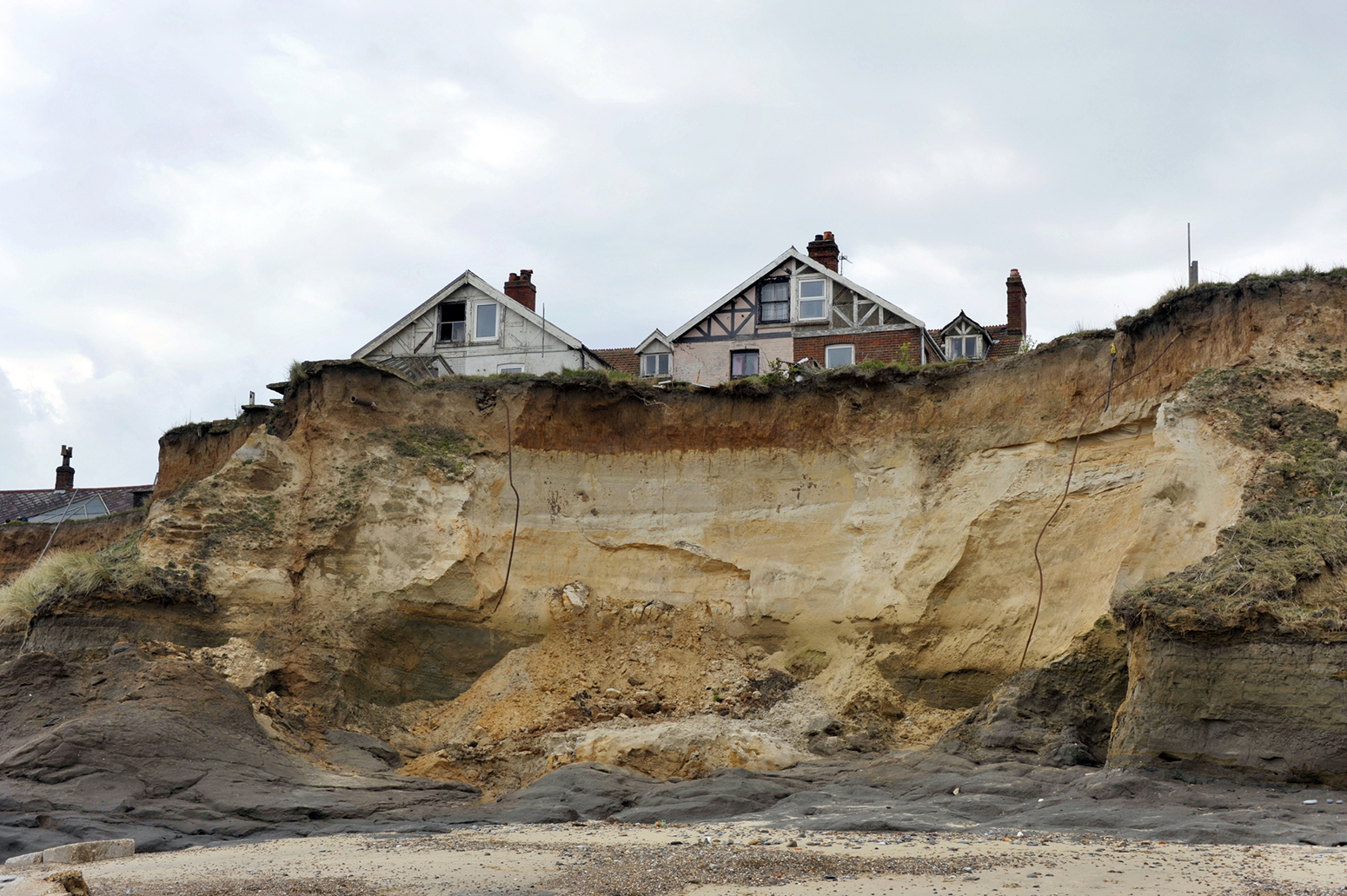 We collected 27 well-documented cases of managed retreat from peer-reviewed literature and reports from government agencies and research organisations. We only selected relocations related to climate risks or natural hazards that involved two or more groups (typically, the residents moving and a government agency implementing the move).

Analysing these case studies, we found that they could be broadly defined by two key factors: who initiates the retreat and who benefits from it.

We used these two factors to create a conceptual model to encompass experiences of managed retreat. You can see this in the diagram below. The two different factors – who initiates the move (x-axis) and who benefits (y-axis) – create four quadrants in which we categorised the 27 case studies. 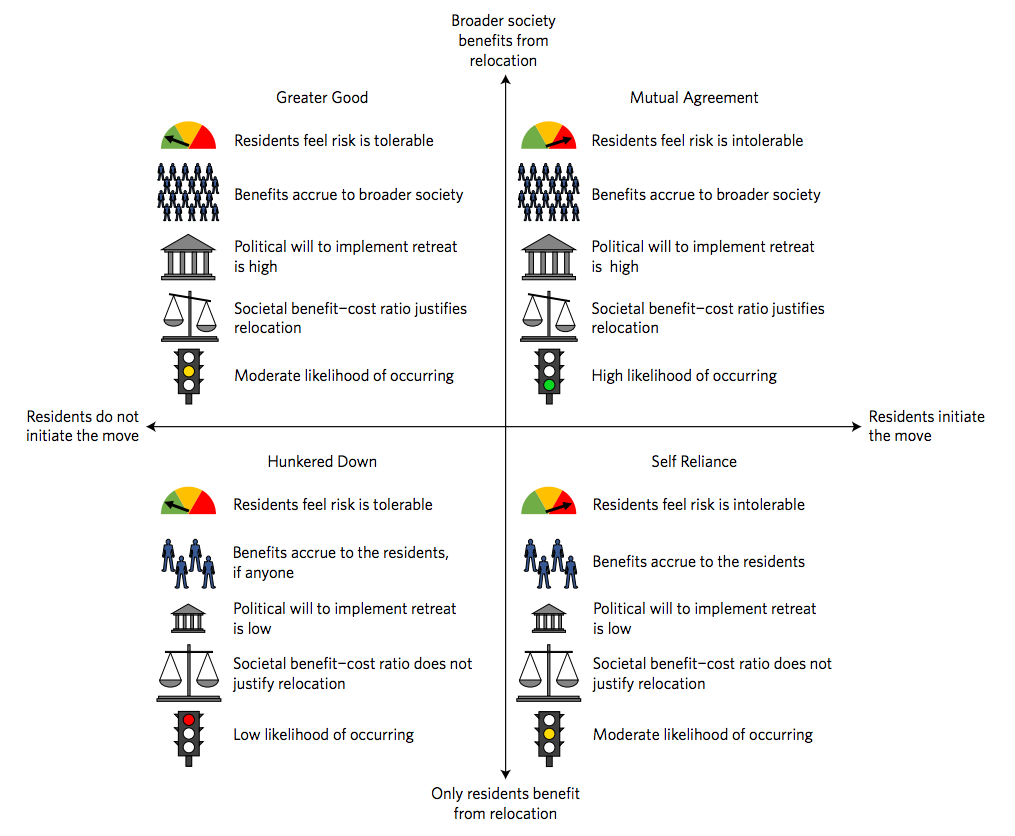 Key characteristics of each quadrant in the managed retreat conceptual model. The two axes represent the residents’ initial desire to move and who benefits from the move. Political will, societal benefit-cost ratio, and likelihood of occurrence stem from those two factors. Source: Hino et al. (2017)

In the top-right quadrant is the “Mutual Agreement” category. Here, the residents initiate retreat, and many others would benefit from their relocation.

As a result, retreat can proceed relatively smoothly. For instance, in the US, the Federal Emergency Management Agency has purchased over 30,000 houses that have been repeatedly damaged by floods and tropical storms. Residents choose whether they move, and if they do so, their properties are restored to open space. Broader society benefits because less public money is spent on disaster risk reduction and recovery.

In the top-left is the “Greater Good” category, where the government thinks that retreat makes sense, but the people at risk are initially unwilling to move. This disagreement is occasionally resolved through negotiation.

An example here comes from the Netherlands, where the government decided to restore the town of De Noordwaard to a floodplain to protect several other communities downstream. The government negotiated with 75 households and agreed to buy or elevate their homes.

However, resolving the disagreement is not always a negotiation between groups. After Typhoon Haiyan, the Philippines government quickly imposed regulations to prevent rebuilding in hard-hit regions. These “eminent domain” cases – where governments expropriate private land or property – can displace hundreds of thousands of residents, sometimes stranding them without permanent housing for months or years.

In the bottom-right category – “Self Reliance” – the government and residents switch sides: the residents push for relocation, but the government is reluctant to support it because of a lack of broader benefits.

This lack of support from the government can be crippling. Ten years after deciding to move, only 100 residents of an intended 1,700 have managed to move from Papua New Guinea’s Carteret Islands, which is increasingly at risk from rising seas.

In another example, coastal settlements in Alaska are seeking to relocate after suffering from erosion and flooding. After 20 years of effort, the coastal Alaskan village of Newtok has managed only to obtain a relocation site and begin construction, while others have yet to identify a suitable location.

The final category, in the bottom-left of the diagram, is “Hunkered Down”. This is where the government initiates retreat even though the broader society benefits little. For instance, as part of the UK’s Coastal Change Pathfinder Programme, several local councils coordinated small-scale buyout and relocation efforts for coastal properties at risk from erosion. A government programme evaluation suggested that, by some metrics, the benefits did not justify the costs. 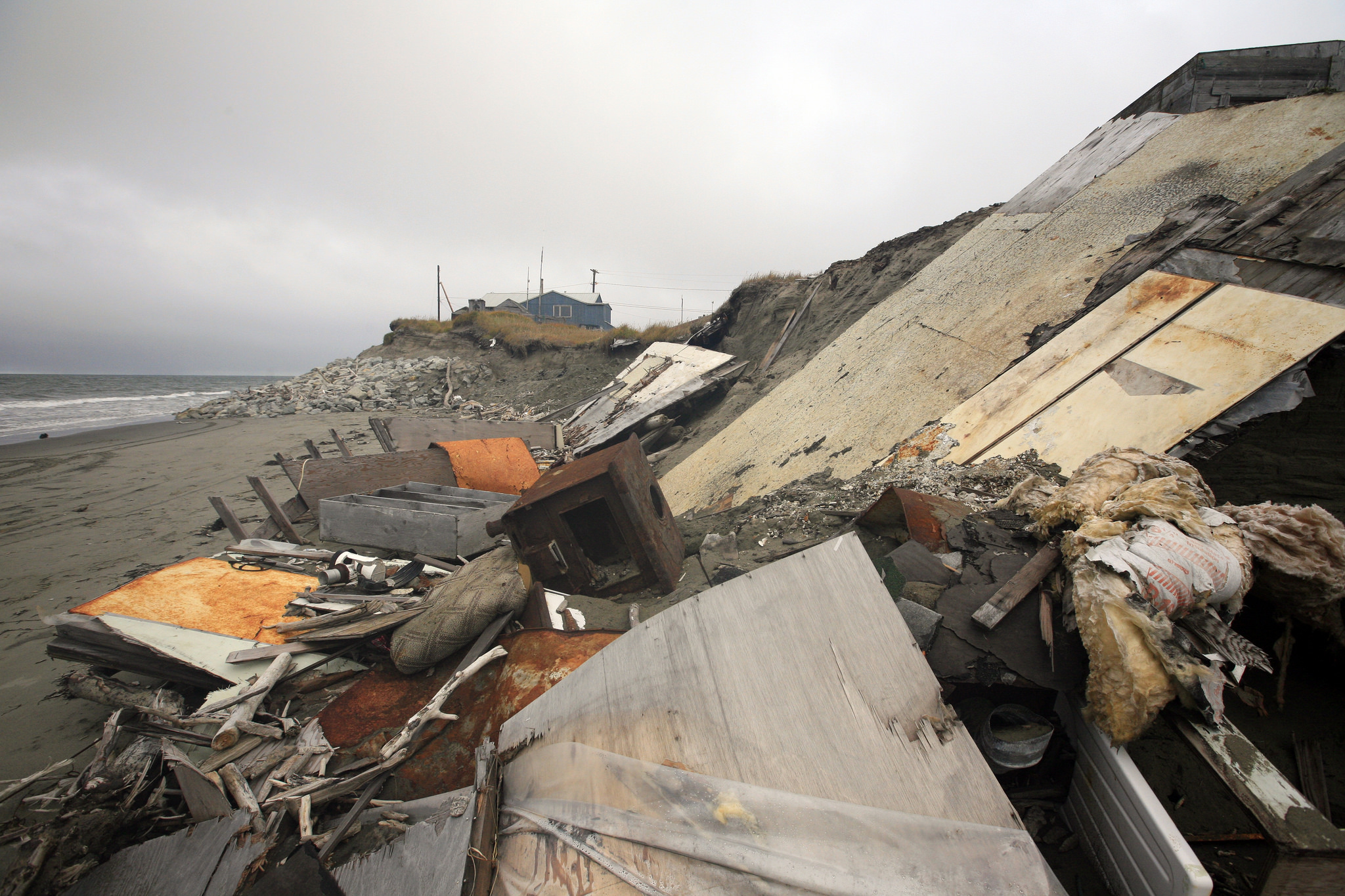 So, under what circumstances does managed retreat seem to be the most successful? Our analysis provides no easy answers.

In fact, even defining success depends on the perspective taken. Different residents can experience the same intervention in different ways, and the government’s perspective is yet another consideration. And values matter, too. Those who prioritise environmental justice will come to different conclusions than those who aim to minimise public spending.

An even thornier question is who gets to stay? Given the projected risks ahead, this may be a question societies are forced to answer again and again.

Sea level rise threatens to inundate 70-190 million people by 2100. For some, a coordinated, strategic relocation might be the preferred option, while for others, sea walls and elevated infrastructure might be the solution.

But so far, the obstacles to managed retreat have largely prevented residents and decision-makers from even contemplating it in most cases. Climate change might make us reconsider.