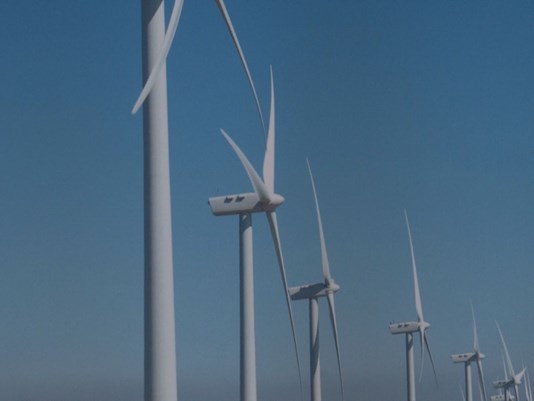 KUSA – Some tribes in Colorado are setting themselves up to thrive by using renewable energy. The Southern Ute tribe is one of them.

The reservation lies in the southern part of Colorado in the municipality of Ignacio, Colo. near the New Mexico border.

The Southern Utes spanned into several states with the entire state of Colorado considered Ute Territory. As a part of their identity, the Southern Utes have always valued their natural resources in the area, which is oil and gas. Because of this, they decided to continue to capitalize on every part of energy development.

“Southern Utes are people of the Earth, mountains, water and animals [and] industries with agriculture with oil gas,” said Project Manager Brent Brown. “In that spirit, they wanted to see an alternative energy project come to life.”

A $1.5 million award from the Department of Energy’s Office of Indian Energy made it possible to install the Oxford Solar Farm. The farm started last year, and now provides energy to 10 buildings including their water resources building, the Southern Ute educational center and animal shelter.

The technology makes it possible to offset 15 percent of fuel usage. The electricity generated by the solar project is compared to the amount of energy it would take to power 250 households.

While the Southern Ute’s renewable project is underway, their neighbor, the Ute Mountain Tribe, is excited for its renewable energy plan to come to life.

The solar installations could save the tribe more than $3 million over time. The Ute Mountain Tribe has about 2,500 members.

The tribe is hoping this green initiative will eliminate more than 1,500 tons of greenhouse gas emissions a year. The Ute Mountain Tribe has about 2,500 members and sits on more than a half a million acres near the Mesa Verde Region in southwestern Colorado near the Utah border.

At first, the tribe thought about including the Ute Mountain Casino Resort into the solar project. It’s since decided against that move for various reasons.

This is good news for people living there; those figures are estimated at roughly $172,000 in energy savings a year.

“This is the first large scale deployment of the Ute Mountain Tribe,” said Bernadette Cuthair, director of planning. “This is a direct benefit to the members itself as far as residential and that’s what we’re hoping to see some energy savings on their part.”

The project is too early in its initial stages to break down just how many jobs it will create.

They do hope the project will be a stepping stone for future renewable energy jobs for them.

They’re expected to break ground March of next year.