Some of the world’s biggest investors have pleaded with governments of the world’s largest economies, including Australia, to stick with their commitments to tackle climate change and to introduce carbon pricing to help achieve them.

There is strong speculation that American President Donald Trump could renege on his country’s commitments under the Paris Accord signed in 2015, which aimed to hold temperature rises well below 2 degrees Celsius.

Agreeing that reports of their phone call earlier this year were ‘fake news’, the US President and the Australian Prime Minister hold a press conference in New York.

Now a group of investor organisations, committed to encouraging action on climate change has written to member nations of the G7 and G20 calling on all participants to move to implement the Paris agreement. The G7 is due to meet in Italy later this month and includes America, Canada, France, Germany, Italy, Japan and Britain.

Current signatories to the letter manage $20 trillion and in their letter also call for measures to encourage investments that will reduce climate change including carbon pricing, phasing out fossil fuel subsidies and introduce standardised international reporting rules for companies to disclose their climate risks.

It is expected that more investors will sign up the letter ahead of the G20 meeting in July.

“While the private sector can provide the investment required to build a secure, affordable and low emissions global energy system, we urge the G7 to set strong policy signals which provide the investment certainty needed to drive trillions of dollars into new clean energy investment opportunities,” Emma Herd, chief executive of the Investor Group on Climate Change (IGCC) in Australia said.

Despite the vexed history of carbon pricing in Australia, Ms Herd said investors believed it would need to be part of the future policy response.

“Like it or not some form of carbon pricing need to be part of the policies that governments need to institute,” she told Fairfax Media. 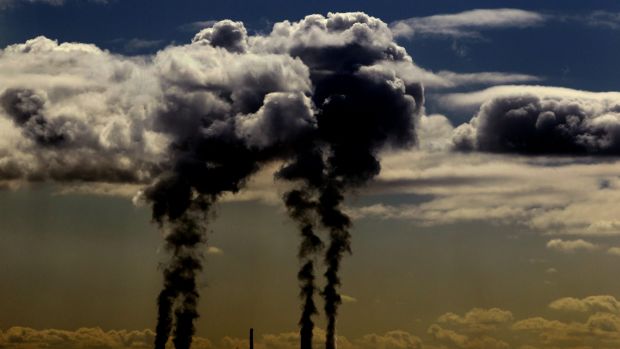 Investors want the governments of the world’s largest economies to introduce clear plans to implement the Paris Accord. Photo: Jonathan Carroll

Ms Herd said the letter was a “clear and unambiguous” statement of support for the Paris agreement and their desire to invest in solutions. 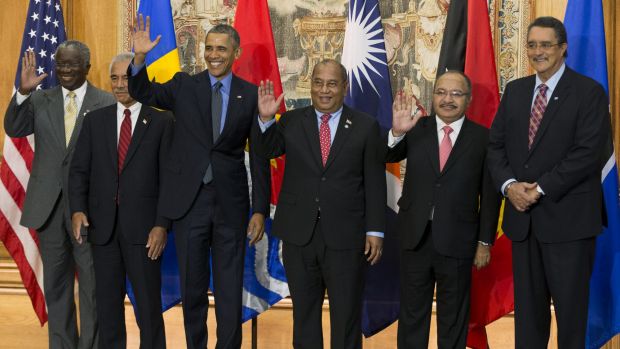 Barack Obama in Paris in 2015 with other leaders who signed onto the Paris climate accord. Photo: AP

The investors also call for the governments to introduce clear plans to implement the Paris agreements.

International investors that have supported the push include massive American pension funds CalPERS and CalSTRS as well as several large European investors.

The group argues that it is important other governments push on even if America pulls out of the Paris agreement.

“Regardless of what the US administration does, it’s vital that every signatory across the G7 and G20 adopts policies that drive better disclosure of climate risk, curb fossil fuel subsidies and put in place strong pricing signals sufficient to catalyse the significant private sector investment in low carbon solutions,” ​Institutional Investors Group on Climate Change chief executive Stephanie Pfeifer said.

Japan, US exposed as UN chief urges G7 to commit to 2030 coal exit

Guest post: Why ‘rebound effects’ may cut energy savings in half