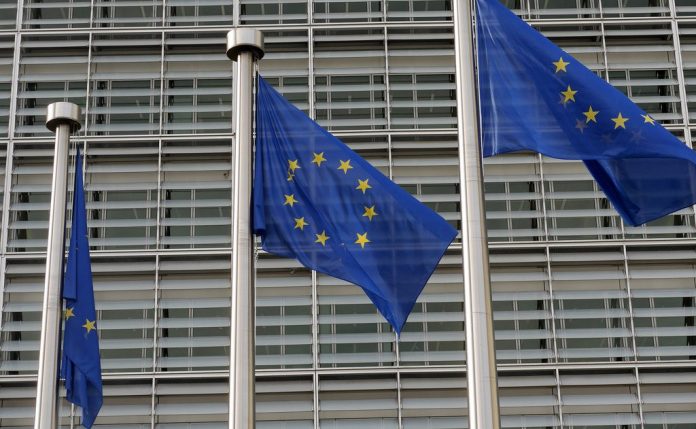 Large fines loom for the Government as the European Commission brings the Irish State back to court over its decade-long failure to carry out an environmental impact assessment at Ireland’s largest wind farm.

In July 2008, the Court of Justice of the European Union (CJEU) ruled that Ireland had failed to carry out a proper assessment for the 70 turbine Derrybrien Wind Farm – the largest in Ireland, and, at the time of judgment, one of the largest in the EU. The Government has yet to carry out the assessment on the site.

The Commission has now requested that the CJEU slap Ireland with a minimum fine of almost €1.7m euro, as well as a daily penalty of a just over €12,000 if Ireland does not fully comply by the date of the Court’s ruling. The final decision on any potential penalties rests with the ECJ, whose ruling will be binding.

“The site could still benefit from mitigation and remediation measures, but these can only be identified after an environmental impact assessment has been done,” reads a Commission statement issued this morning. “Ireland must, therefore, ensure that this happens.”

In a statement, the Department of Housing, Planning and Local Government said that it noted the Commission’s request and has been in regular communication with the European body on this matter.

The Irish Government “remain absolutely committed” to ensuring that an appropriate environmental review takes place, the statement continues, adding that the Irish authorities have already submitted an agreed national programme for this purpose.

“Ireland has requested Commission agreement in principle to the outlined schedule of work.  The Irish authorities have yet to receive a response,” the statement reads. “The programme of work can be swiftly implemented, on receipt of Commission views.”

The ECJ previously hit the Irish government with a €1.5 million in 2012 for its failure to put sufficient standards on environmental impact assessments in place as outlined in the EIA Directive.

The Directive states that impact assessments must be carried out by certain public and private projects likely to have a significant impact on the environment before construction begins.

The construction of the controversial wind farm by Gort Wind Farm Limited – a wholly owned subsidiary of the ESB – led to the removal of large areas of forest and extraction of peat up to 5.5 metres deep on the top of the Cashlaundrumlahan Mountain.

The construction work on the wind farm led to a 2km landslide in October 2003, which the Commission itself has called “environmentally devastating”. The incident caused 450,000 cubic meters of peat to slide down the mountainside, which was washed into the local river systems.

According to the Environmental Pillar – a coalition of 28 national environmental NGOs – this destroyed the ecology of a 20km section of a nearby river system, killed around 50,000 fish, affected the water supply to nearby Gort and caused damage to the Loch Cutra Special Areas of Conservation site.

Pillar spokesperson, Charles Stanley-Smith, said that the coalition welcomed the Commission’s decision which highlights the “catastrophic failure” by our Government to adhere to environmental law.

“It has been almost 15 years since the ecologically devastating landslide of October 2003, which could have been avoided if a proper assessment had been undertaken,” he said. “We hope that the threat of being slapped with rolling daily fines will act as a big wake-up call for our Government.”

In a statement, ESB told The Green News that the planning application for Derrybrien was made in “full compliance with the regulations in force at that time” and agreed to participate in an independent non-statutory, voluntary environmental review following the CJEU’s 2008 decision.

“This process is still underway and some environmental studies have already been carried out,” the statement continues. 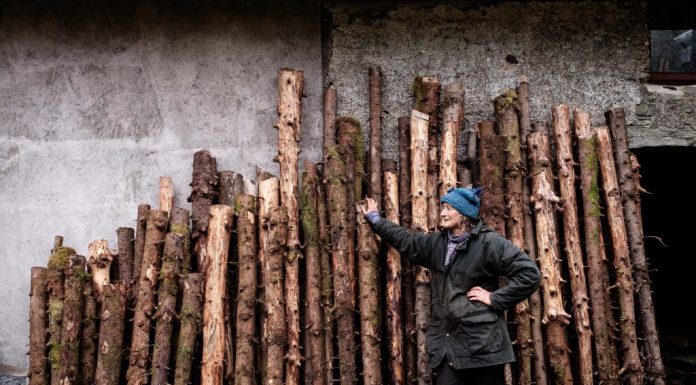 How much does black carbon contribute to climate warming?