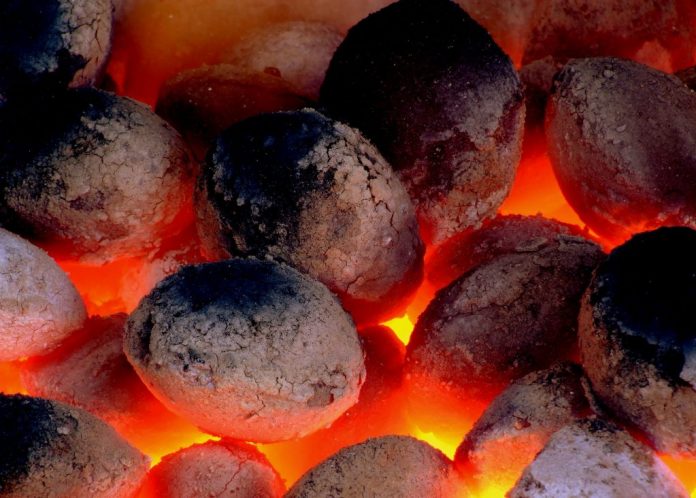 The Irish Government has so far failed to take up an invitation to join an international alliance working to accelerate the phase-out of the use of coal.

Made up of over 50 nations, states and businesses, the Powering Past Coal Alliance was launched at the COP23 conference in Bonn, Germany last November.

Within the first month of its launch, over 50 partners joined the Alliance, with the likes of Sweden, Latvia, the state of California and Marks and Spencer joining more recently.

Ireland, however, has yet to respond to an invitation to join, according to the Canadian Government, which founded the alliance together with their British counterparts.

A Canadian government spokesperson told The Green News that both the Canadian Department of Environment and Climate Change and its UK counterpart have contacted the Irish Department of Climate Action (DCCAE) in relation to joining the Alliance.

In a statement, the department confirmed that the Minister for Climate Action and the Environment, Denis Naughten, TD, received an invitation to the inaugural meeting of the Alliance during COP23 but was unable to attend due to a prior commitment. “The question of Ireland’s possible membership of the Alliance remains under consideration,” the statement continues.

In November 2017, The Green News sent on Access to Information on the Environment (AIE) request to the department for any correspondence with the Canadian or UK governments about Ireland joining the Alliance. The request also sought access to internal DCCAE correspondence and the agenda and minutes of any departmental meetings at which the Alliance was discussed.

The request, however, was refused on the grounds that the information sought “does not fall within the definition of environmental information” as set out in AIE regulations. A subsequent internal review lodged by The Green News was unsuccessful, with the department again refusing to release the documents on same grounds as the initial request. 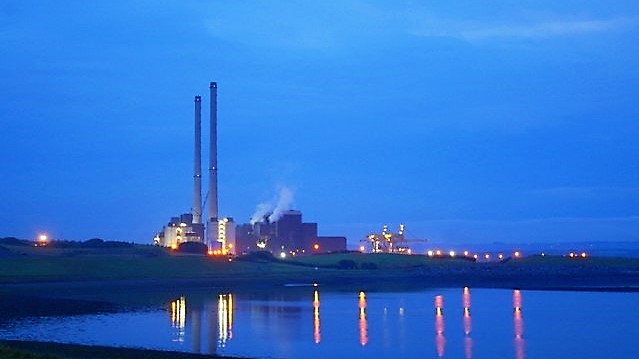 it is estimated that more than 800,000 people die each year as a result of pollution generated by burning coal, which currently generates around forty per cent of the world’s electricity.

Moneypoint power station in Co Clare is Ireland’s only remaining coal-fired powered station, importing and burning around two million tonnes of coal a year from as far afield as Colombia.

It remains one of Ireland’s largest power stations with an output of over 900MW, accounting for around a fifth of Ireland’s total electricity needs.

The ESB is currently studying options to reduce the carbon intensity at its power stations in Moneypoint, Lanesborough and Shannonbridge, including the potential for the use of biomass in place of coal and peat. 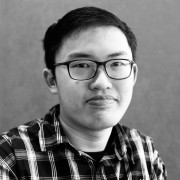 Ja Wei is a third-year journalism student from DIT. He is passionate about writing, exploring new ideas and has a keen interest in social issues

Poland agrees coal mining phase out with unions by 2049