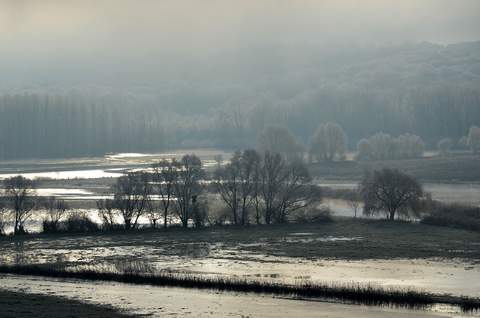 Lancaster City Council has unanimously declared a “climate emergency”, and will work towards reducing carbon emissions to net-zero by 2030, bringing forward its current 2050 goal by 20 years.

The motion, which was proposed by Labour party councillor Kevin Frea, was strongly supported by local youth, who gathered the 1,500 signatures necessary to force a debate in the council in just three days.

Lancaster, which sits about 25 miles north of the Preston New Road fracking site, is the latest in a string of cities to declare a “climate emergency”. Bristol kick-started the trend in the UK with a motion passed in November 2018, and Oxford, Bradford and Scarborough passed similar motions earlier this month.

Coronavirus pandemic leads to profound cutbacks in fossil fuel use