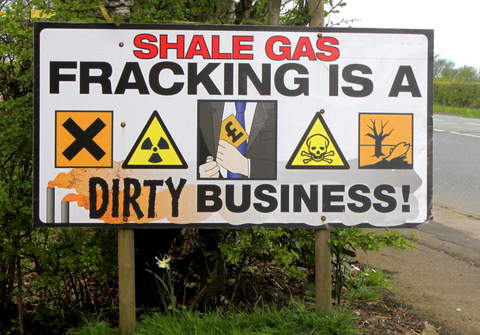 Council pension funds across the UK have invested billions in companies involved with fracking, new data claims. Authorities in areas where the controversial practice is set to take place also have millions invested such companies.

Some of the funds also have investments in companies with close ties to members of President Trump’s administration, which is currently embarking on a major climate and environmental regulation roll-back.