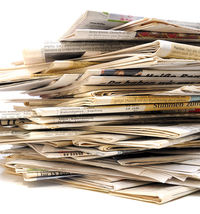 The 2015 Paris meeting was covered widely by the media. However, it’s not clear whether this coverage highlighted the full range of topics discussed or focused on a few key outcomes. To address this issue, as well as to determine if the topic coverage was similar globally, Sonya Gurwitt and colleagues from Brown University, Rhode Island, USA, analysed online articles from print newspaper coverage in 13 countries published during the 2-week meeting. The authors selected the countries to represent different stages of economic development, level of engagement in the UNFCCC process, geographical spread, and different political and media systems.