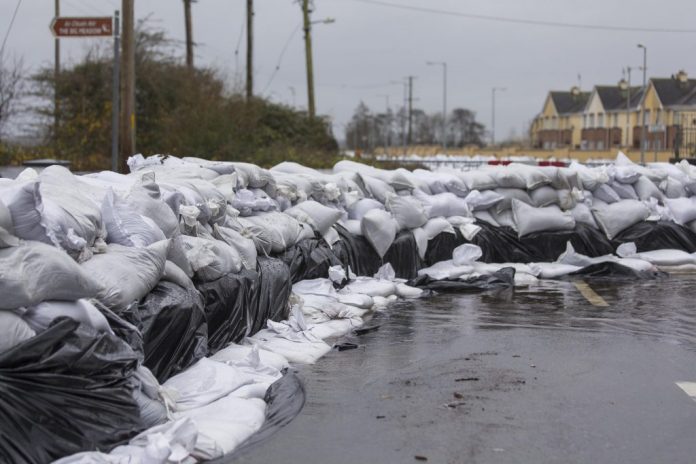 The impact of climate change will lead to a tenfold increase in the risk of river flooding unless concrete protective measures are put in place, a new study has found.

The EU-funded study found that rainfall changes caused by global warming will increase river flood risks across the globe over the next 25 years, with the need for adaptation greatest in the US, India, and Africa.

Without measures such as enhancing dikes, improving river management, increasing building standards and relocating at-risk settlements, millions of people will be exposed to “severe flooding”, researchers from the Potsdam Institute for Climate Impact Research warn.

According to the study, the number of people affected by the worst 10 per cent of river flooding events in Asia will rise from 70 million to 156 million by 2040 unless protection measures are taken. In Africa, that number will increase from 25 to 34 million and South America will see a doubling from 6 to 12 million.

Even in developed countries with good infrastructure, the need for adaptation is “big”, according to the study’s co-author Anders Levermann, a Professor of Dynamics of the Climate System.

In North America, the number of people affected by extreme flooding will increase tenfold, from 0.1 to 1 million people, while Western Europe will also be affected. For example, Germany is expected to see an increase from 0.1 to 0.7 million.

“Without limiting human-caused warming to well below 2 degrees Celsius, river flood risks in our century will increase in many regions to a level that we cannot adapt to”, said Prof Levermann.

Dr Conor Murphy, a senior lecturer in Geography at Maynooth University told The Green News that he the results of the study are “concerning”. He said that, as the study does not factor in future population growth or urban development, the numbers used are likely to be “conservative” and that the actual impact could be more severe.

“This type of research is important for Ireland. Recent floods have shown how vulnerable we are,” added Dr Murphy, who has carried out several studies in this area in recent years.

A European-wide study which Dr Murphy worked on last year found that the timing of floods has also changed across Europe as a result of climate change. As a part of the study, Dr Murphy found that floods in western Ireland are happening two weeks earlier than they did 20 years ago and could lead to considerable economic and environmental damage. 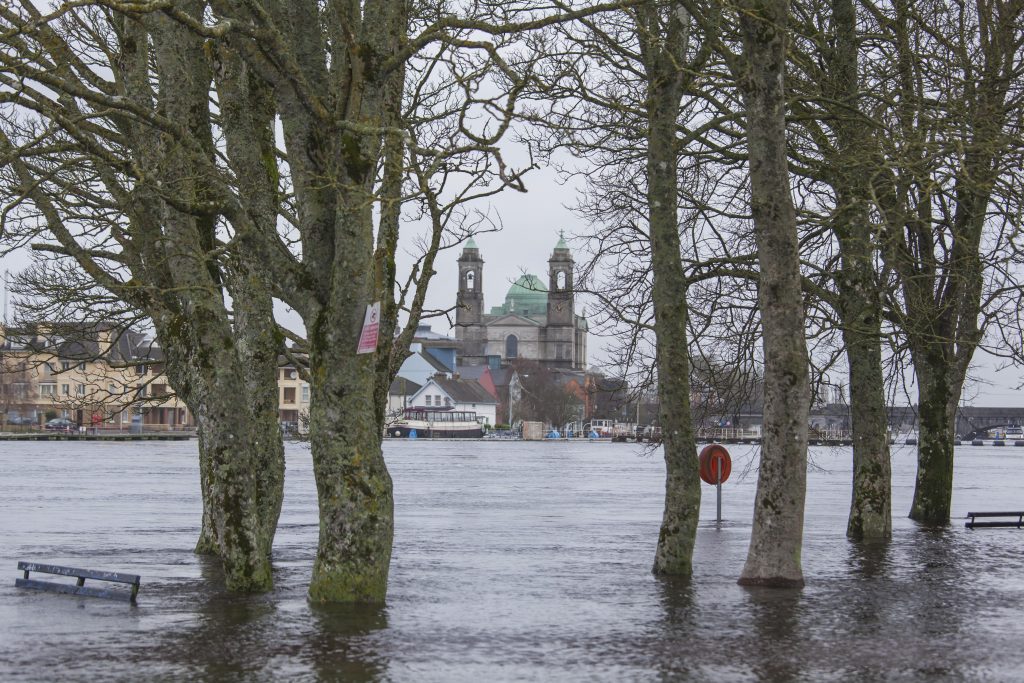 “It highlights to us that we have to think of adaptation now – in the form of flood risk reduction, in combination with efforts to reduce our greenhouse gas emissions,” Dr Murphy added. “As the government is putting aside billions of euros to deal with existing flood risk it is critical that climate change allowances are built into the design of infrastructure.”

Ireland has committed itself to improve flood protection in the National Adaptation Framework (NAF), with future flooding events predicted to cost the State upwards of one billion euro. 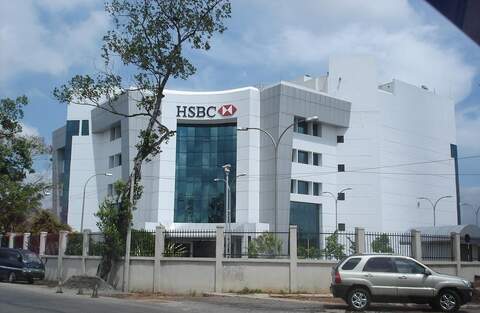