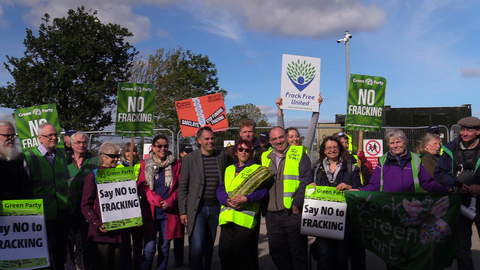 This article originally appeared on Drill or Drop.

The government is delaying a decision on Third Energy’s fracking plans at Kirby Misperton in North Yorkshire until the company has filed its latest accounts.

Under the Infrastructure Act, the Business Secretary has to give the final consent before hydraulic fracturing can go ahead.

In a written statement this afternoon, Greg Clark said the company must submit its accounts for the year ending 2016 before he would announce his decision. The accounts are nearly four months overdue.

He has also added two further financial checks before giving the company the final go-ahead.