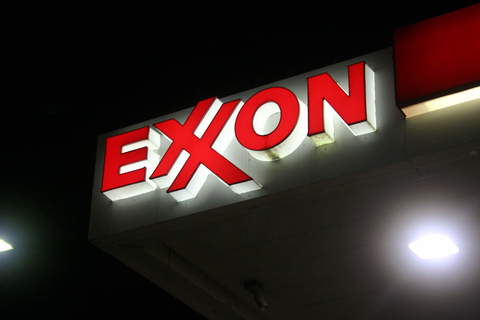 This is a guest post by Zorka Milin, Senior Legal Advisor for Global Witness.

The world was recently stunned to see the highest ever recorded concentration of carbon dioxide in our planet’s atmosphere: 415 parts per million, and rising. This figure, the highest in the millions of years that humans have existed, is unthinkably ominous to most of us. Yet it was no surprise for the company responsible for emitting a good share of that CO2: Exxon’s own scientists predicted this grim milestone with eerie accuracy way back in 1982.

If Exxon knew back then, what is the company doing to tackle the growing greenhouse gas emissions that are already causing a climate and extinction crisis? ExxonMobil investors, and the public, deserve to know. The company’s response has been to bury its head in the sand and continue with business as usual. But that is not cutting it, and this week’s annual general meeting (AGM) is a major test, with the company facing a push by some of its investors such as New York state pension fund to oust the entire board.