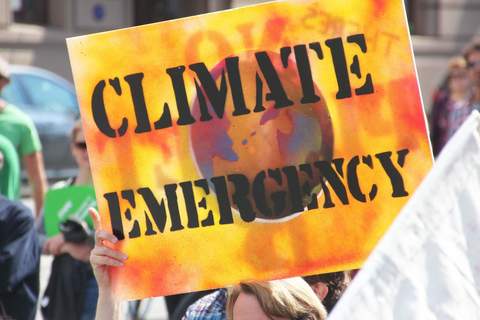 Participants of the next UN climate talks in Poland could be banned from taking part in spontaneous demonstrations and have their personal data collected, stored and used by Polish police without their consent if a draft piece of legislation becomes law.

The proposed measures are going through Poland’s legislative process as the southern city of Katowice — located in the country’s coal heartland — prepares to host the annual UN climate talks this December.

The draft bill, which sets out specific regulations for this year’s climate talks, known as COP24, was passed by the lower house of the Polish Parliament on 10 January. On Friday, the Senate passed the bill almost unanimously with only three MPs abstaining.

The text provides a raft of initiatives to “ensure safety and public order”. This includes a ban on all spontaneous gatherings in Katowice between 26 November and 16 December, spanning the entire period of the annual UN climate talks.