Renewable energy’s share of the electricity sector will plateau from 2020 under the Turnbull government’s new energy plan, which critics say will make it harder for Australia to meet its climate goals and dent jobs in the industry.

According to the briefing document provided this week by the government, the share of renewable energy would be 28-36 per cent, including hydro and solar photovoltaics, by 2030.

The share of intermittent renewable energy, such as solar and wind, would be “about 18-24 per cent” by 2030, the advice said, adding the Australian Energy Market Commission would analyse the expected mix as part of “detailed modelling” yet to be done.

Energy analysts, the Greens and Labor have criticised the proposal, noting the share is less than even the “business as usual” forecast for 2030 contained in the Finkel review prepared earlier this year by Chief Scientist Alan Finkel and his team. (See chart below.)

The national energy guarantee is “is worse than doing nothing,” Greens climate change and energy spokesman Adam Bandt said.

“It takes a particular malevolence to not just cut support to renewables but to actively pull them out of the system.”

Frank Jotzo, an energy expert at the Australian National University, said the only way that Australia could meet its Paris climate commitments while limiting the growth of renewable energy would be to shift fossil fuels to lower polluting sources – such as from coal to gas – or fostering a large take-up of emissions permits. State governments and the Labor opposition have called for more detail on the Turnbull government’s plan to impose a minimum standard on electricity retailers for both greenhouse gas emissions and reliability before they will back the proposal. Solar panels at Shellharbour in NSW: the rollout is accelerating as businesses try to keep a lid on energy prices. Photo: Supplied

One hotly debated detail is whether the proposed scheme will generate a shadow carbon price – as market watchers and others say it will. John Pierce, chairman of the Australian Energy Market Commission, and a member of the Energy Security Board (ESB) told a breakfast on Thursday that there won’t be such a price. “I think it would be very hard to actually identify and say ‘this is a carbon price’ – there isn’t one,” Mr Pierce said.

Others, though, highlight that as soon as trading takes place of any retailer obligation, a price will emerge.

Among other concerns for states is that any gains they make in setting deeper emissions reductions through more ambitious renewable energy targets will be nullified by the federal scheme.

But it is the projected 2030 level of renewables that has many in the industry puzzled.

Clean Energy Council chief executive Kane Thornton said the share of renewables in the National Electricity Market will increase from about 13 per cent to 23 per cent under the Renewable Energy Market by 2020.

Taking the overall 28-36 per cent projection in the advice suggests the pace of expansion would slow rapidly, perhaps by more than half.

“That’s surprising and disappointing,” Mr Thornton said, noting that any slowdown would come even as prices of renewable energy are sinking fast. New large-scale solar farms, for instance, had gone from about $200 per megawatt-hour to under $100 in the space of a couple of years.

Costs were, if anything, falling at an increasing rate for solar and wind energy, rather than slowing down, he said.

“Turnbull has come up with a policy that will strangle renewable energy investment and jobs in this country,” Mr Butler said.

“This is an industry which is booming across the world, creating hundreds of billions of dollars of investment, great research and development and responsible for 9.8 million jobs,” Mr Butler said. “Under the Liberal government, Australia has already lost 1 in 3 renewable energy jobs – this policy promises more of the same.”

According to the Australian Energy Markets Operator – a member of the ESB – is taken into account, rooftop solar will rise from 6.3 terrawatt-hours this year to 8.9 TW-hours by 2020 and then more than double to 19.9 TW-hours by 2030.

“In order to stay below 24 per cent, you would literally have to prevent people installing rooftop solar – even if you assume no new large-scale renewable projects were developed post-RET, post 2020,” he said. 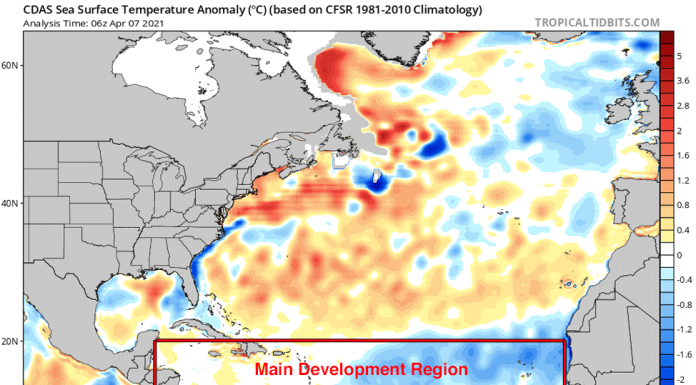