High on a cliff is a remote resort with no road access. Although people periodically ascend to or descend from the remote resort by other means, a steady stream of heat, fresh water, and food must be continuously supplied to the remote resort. A Ferris Wheel is mounted at the base of the cliff near a geothermal vent that provides a constant source of hot air. Nearby springs provide a supply of fresh water. Food is shipped in from a nearby town.

The hot air in the balloons pulls the water and food upward to the resort. Waste water from the resort loaded on the descending side of the Ferris Wheel pull it downwards. The combined upward and downward forces keep the Ferris Wheel constantly turning, providing a never-ending stream of heat, food, and water to the remote resort. The key driving element is that the air is more buoyant on one side of the wheel than on the other: the buoyancy difference drives the Ferris Wheel.

The natural world also has mechanisms for continually transporting energy, oxygen, and nutrients to places where they’re needed, because a regular flow of energy, fresh water, and nutrients is needed for healthy life. Most lakes turn over twice each year because water is denser at 4°C than at temperatures higher or lower than this. Buoyancy-driven lake turnover twice/year brings oxygen from the surface to the bottom, so that life is sustained throughout the entire depths of the lake.

The oceans contain similar mechanisms of constant motion and change. Referred to by some as “Ocean conveyor systems”, the familiar Gulf Stream is but one part of an oceanic river that moves oxygen, energy, and nutrients from one place to another. First discovered by Ponce de Leon in 1513, the Gulf Stream was first charted by Benjamin Franklin in the early 1770’s, as depicted in this chart he made (see Fig. 1). 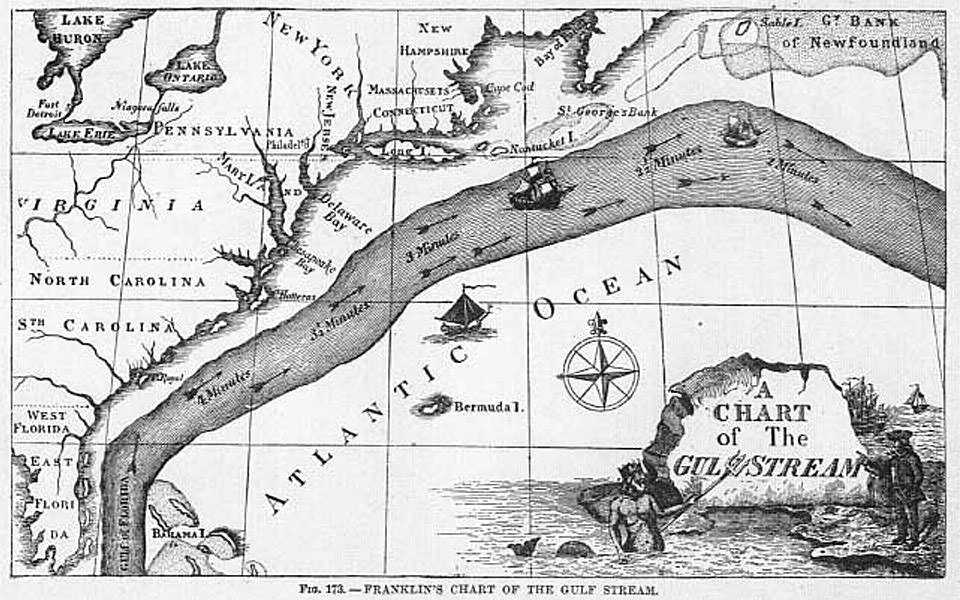 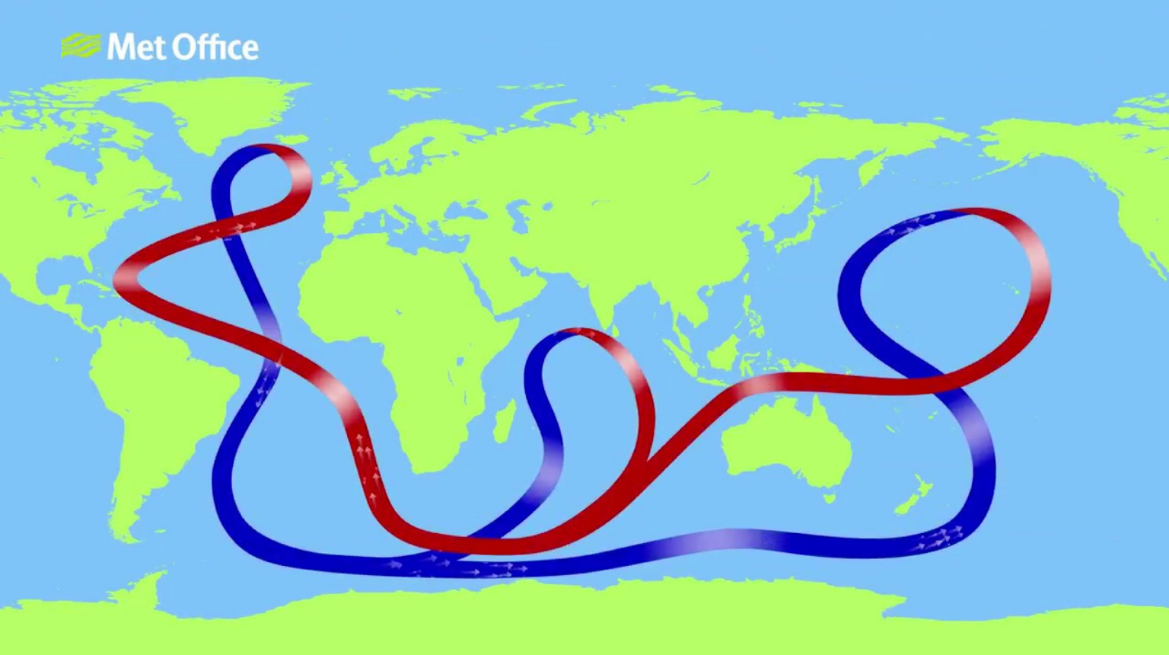 Whereas in lakes it is primarily density changes that drive the bi-annual turnover, in the oceans it is primarily a combination of density changes and winds that drive the large ocean currents. In one part of the ocean denser water sinks, driving the flow downwards, whereas in other parts of the ocean strong surface winds draw water up from the deep ocean. This combined sinking on one end and upwelling in another part keeps these ocean rivers constantly flowing.

This continual motion distributes oxygen, energy, and nutrients throughout the ocean system, benefitting both aquatic and terrestrial life. By distributing energy from the Equatorial regions up to the northern latitudes, the Gulf Stream makes life in Europe more bearable than it would be otherwise.

Europe is like a remote resort high up in the Northern Hemisphere. People may periodically come and go to Europe by other means, but the steady flow of energy and nutrients needed to make life bearable in Europe comes largely from these ocean rivers. Without the Gulf Stream and other similar ocean currents, life on Earth would be much different. 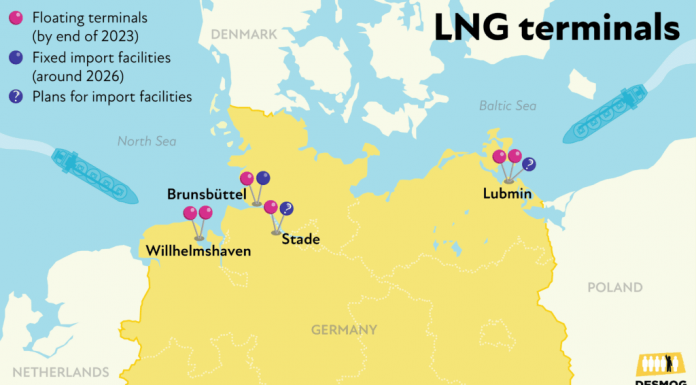