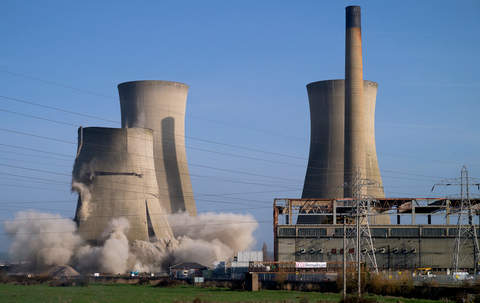 British scientists have worked out how to make sure of a better-than-even chance that 195 nations can fulfill a promise made in Paris in 2015 to stop global warming at 1.5°C by the end of the century: junk fossil fuel plants.

The answer is simple: phase out fossil fuel hardware as soon as it reaches the end of its effective life. Scrap the old petrol-powered car and buy electric. Shut down the coal-burning power generator and get electricity from the wind or the sunlight. Find some renewable fuel for jet planes. Deliver transoceanic cargoes with a marine fuel that isn’t derived from oil or coal.