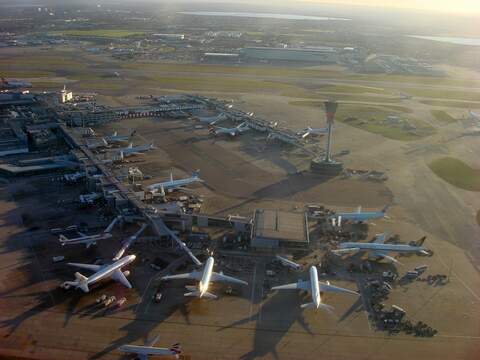 Campaigners opposing Heathrow expansion today remained defiant as a top court ruled that the government’s decision to approve it was legal.

The Supreme Court concluded that the UK government was within its rights to green-light a controversial third runway at the airport because it had considered all the appropriate climate change rules it was required to at the time.

Homes Are Being Built the Fastest in Many Flood-Prone Areas, Study Finds

ClimateHome climatechange - February 12, 2021
0
Graduation from the UN group of least developed countries is usually seen as a win, but Angola deferred the move after oil exports plummeted...