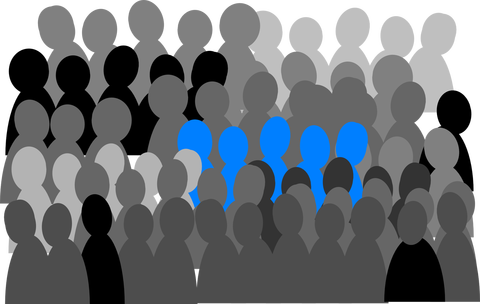 Originally published at The Daily Kos.

There’s a new .pdf out from the UK’s GWPF that attacks the climate consensus as being a product of groupthink. Deniers are promoting this “paper” like it’s very important, cartoons and all. The report’s author and UK Times columnist Christopher Booker has in the past also expressed skepticism of asbestos dangers and second hand smoking risks, so it’s no surprise he’s also “skeptical” of climate change.

Clocking in at over 100 pages, the “case study in groupthink” is basically a denier’s history of climate change, running through some classic denier attacks on climate science and esteemed scientists like Ben Santer and Michael Mann. (Funnily enough, Booker claims Mann’s hockey stick has been “widely discredited” when in fact it’s held up remarkably well in the nearly 20 years since its publication.)